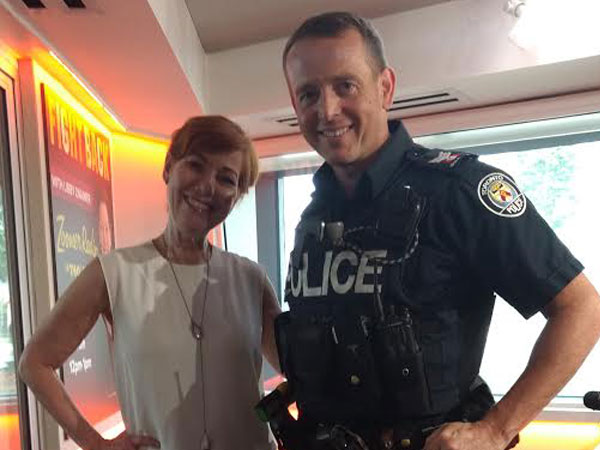 The RIDE campaign is now in full swing, running straight through to January 2, 2018. OPP officers will work around the clock during the campaign, conducting RIDE check stops. With this RIDE campaign underway, the OPP is determined to dispel the myth that driving while high on drugs cannot be detected by police and is a safe alternative to driving under the influence of alcohol. Through the OPP Drug Evaluation and Classification Program, officers are trained as Drug Recognition Evaluators giving them the authority and tools needed to detect drug-impaired drivers. A charge of impaired by drug involves all drugs, be it prescription, over-the-counter, and those that are illegal. Sgt. Brett Moore, spokesperson for Toronto police Traffic Services stopped by our studios to tell us more.