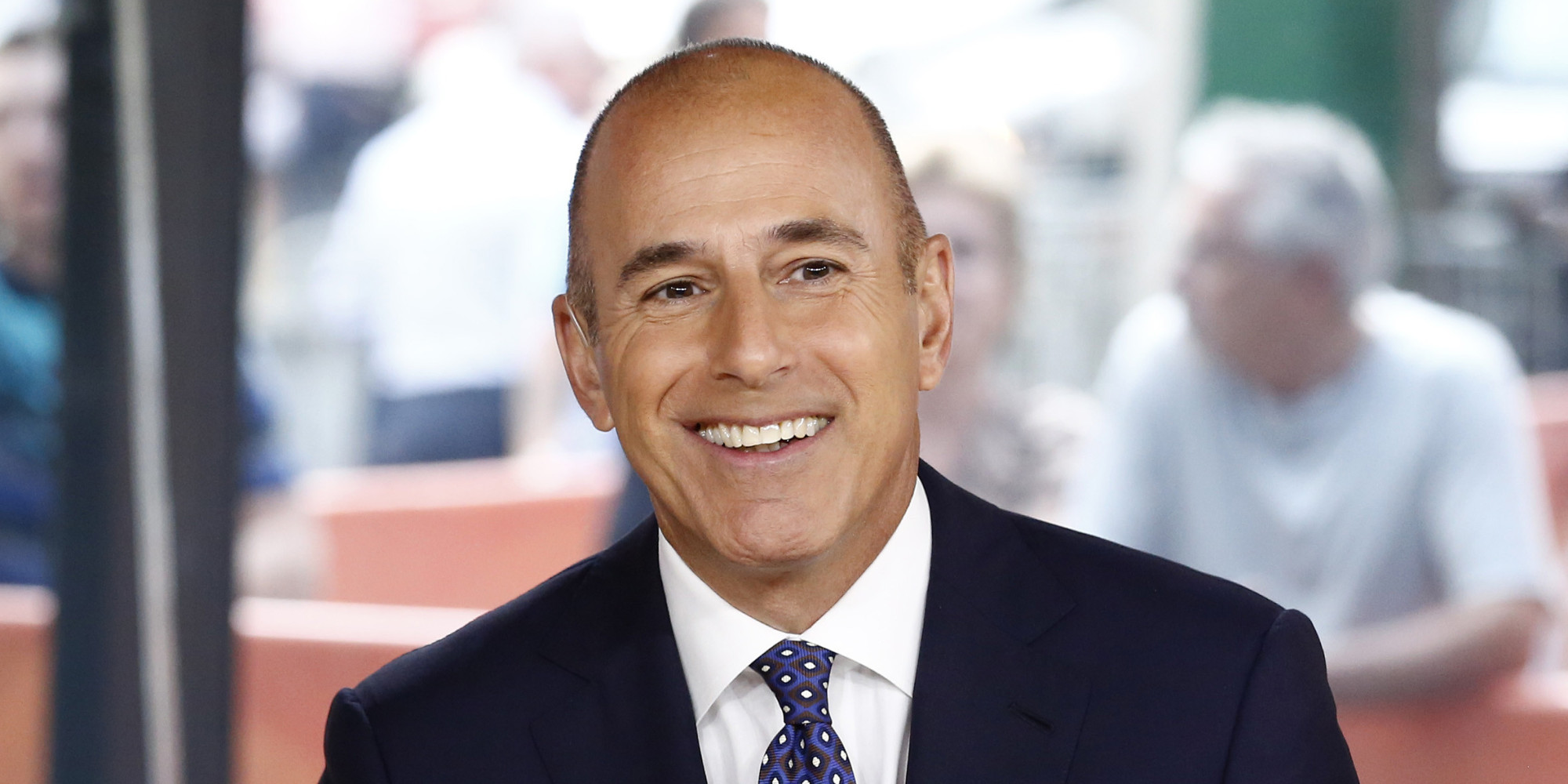 As we learn about yet another well known, respected person in the public eye being let go, it’s Today Show host Matt Lauer who has fallen from grace in the current sweep of sexual harassment and assault accusations and has been fire by NBC. There are almost 15 million adult women in Canada and according to an Abacus survey, they found almost 8 million of them (53%) have experienced unwanted sexual pressure. We spoke with Employment Lawyer Jennifer Mathers McHenry who started the #Aftermetoo movement, who believes we’re at a tipping point, but some have concerns about due process like criminal lawyer Ari Goldkind who joins us as well.