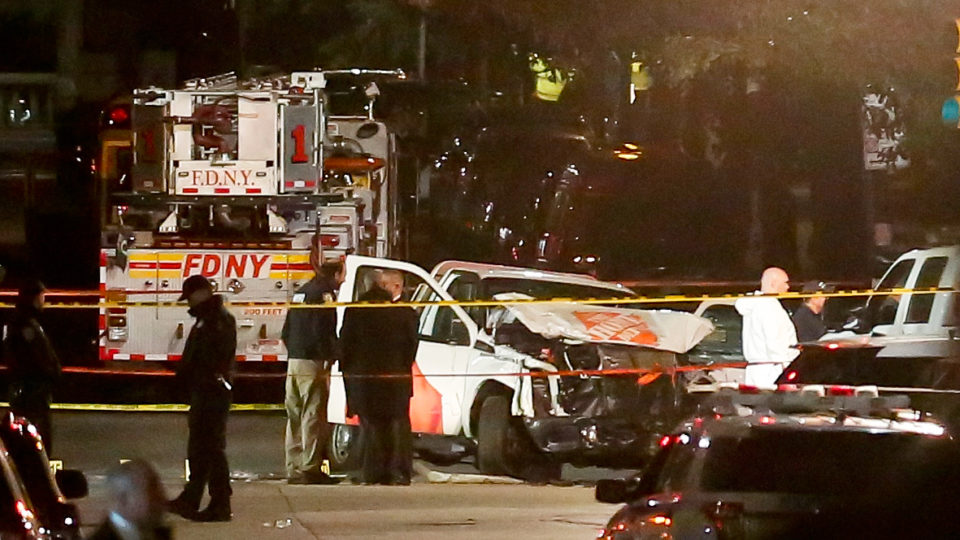 Investigators in New York City are working to determine what led a terrorist pickup truck driver to plow down people on a riverfront bike path near the World Trade Centre, killing 8 yesterday. The alleged lone attacker has been identified as 29 year old Sayfullo Saipov from Uzbekistan who legally came to the U-S in 2010, has a Florida driver’s license and may have been staying in New Jersey. It’s reported the truck he was driving had been rented one hour prior to the attack. Uber confirmed the suspect had been driving for the ride-hailing service for six months. This is being called the deadliest terror attack in Manhattan since 9/11 with Five Argentinians and one Belgian among the dead. We spoke with Security & Terrorism expert Ross McLean about it.