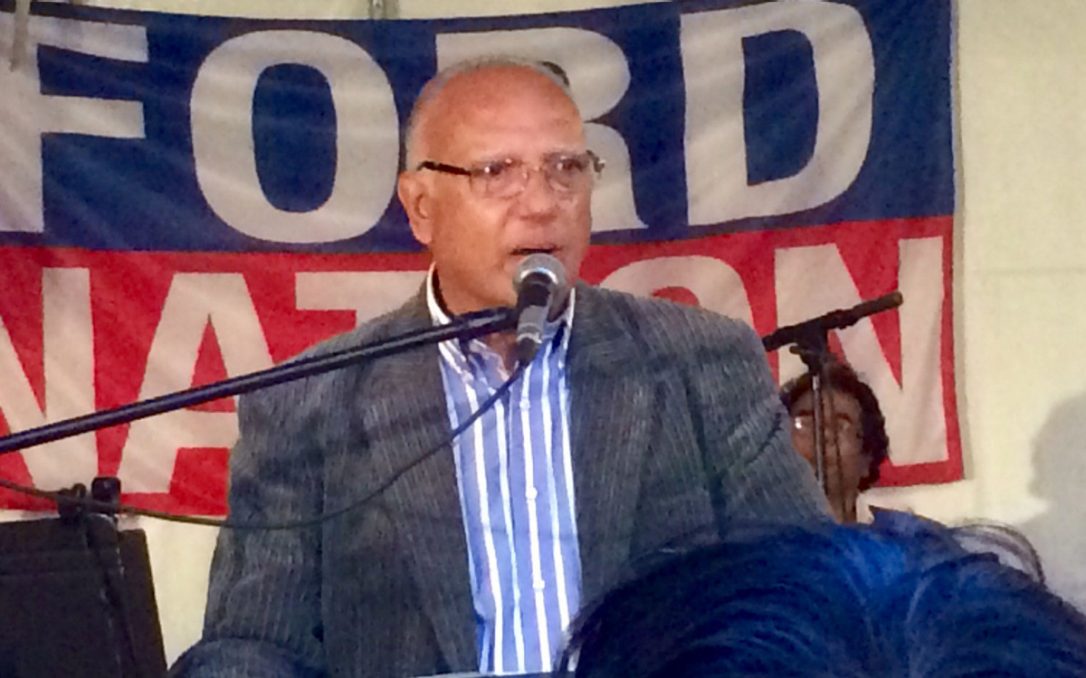 City Councillor Vince Crisanti says Mayor John Tory could have sat down and talked with him first, rather than stripping him of his deputy mayor title in the media. Mayor Tory released a statement yesterday removing Crisanti from his inner circle, after Crisanti got up on stage at Ford Fest on Friday September 8th to endorse former Councillor Doug Ford as the next Mayor of Toronto. We speak with Scarborough Councillor Glen De Baeremaeker to get his take.