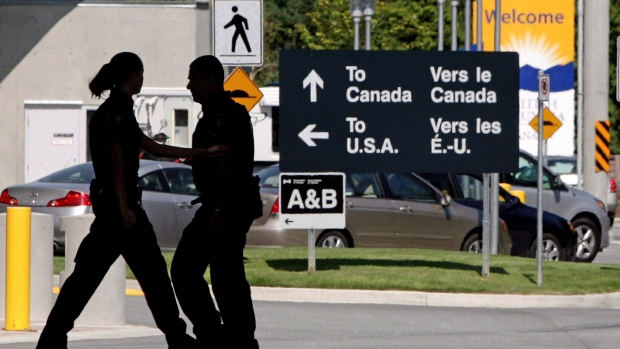 Americans crossing the borders into Canada are bringing guns with them. Six Americans have been charged with bringing handguns across the New Brunswick border so far this summer. Some say these are people who are planning to vacation here and don’t know that they cannot bring firearms across into Canada. The Canadian government has issued travel advisories, and there is signage at the border, but some Americans keep bringing their guns, and they’re lying about doing so. Criminal Lawyer Ari Goldkind weighs in on this issue.