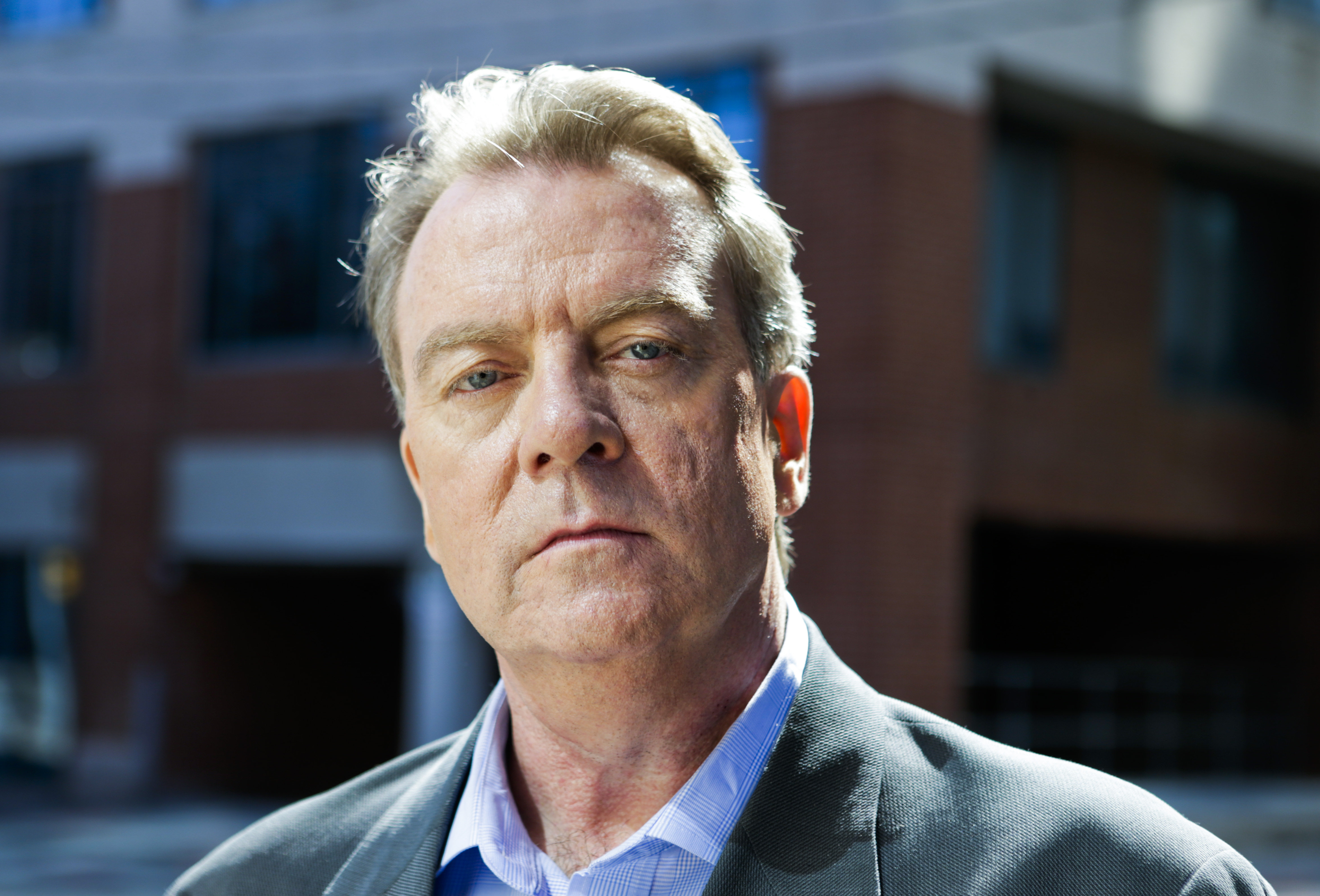 Security remains heightened in airports around Australia after Australian Prime Minister Malcolm Turnbull told the media on Sunday that “a terrorist plot to bring down an airplane” had been disrupted. Four men remain in custody over an alleged plot to launch a major terrorist attack, orchestrated by Islamic State militants from within Syria. Reports say the information came from the British government, which declared it was going to issue a public security alert for all travel to Australia after it intercepted communications from Syria to Australia. On the line to tell us what this means to us and the rest of the world is security and terrorism expert Ross Mclean.