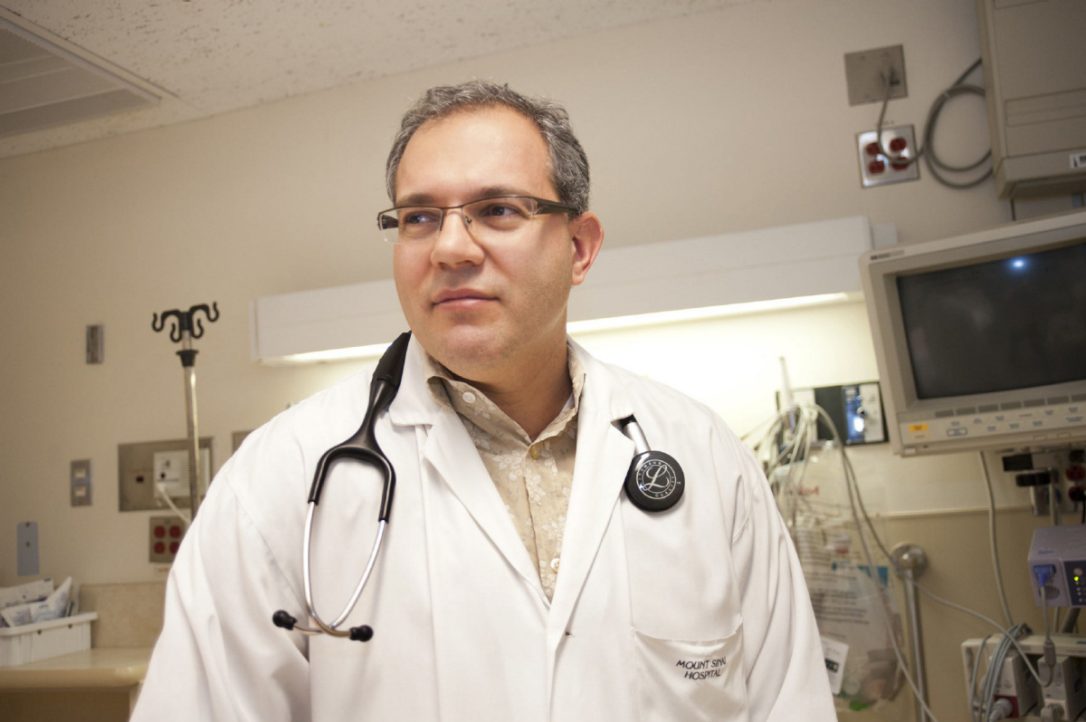 One of the greatest advances of the 20th century is the invention of antibiotics. These drugs have saved untold numbers of lives, but recently there has been a growing problem of antibiotic resistance. Now a team of British researchers want to turn that advice on its head. In an article just published in the British Medical Journal, 10 leading experts said the public health message is not backed by evidence and should be dropped – claiming it actually puts the public at greater risk from antimicrobial resistance. One of the authors of the paper Professor Tim Peat explains and we also speak with the Medical Director of the Antimicrobial program at Mount Sinai Hospital, Dr. Andrew Morris.