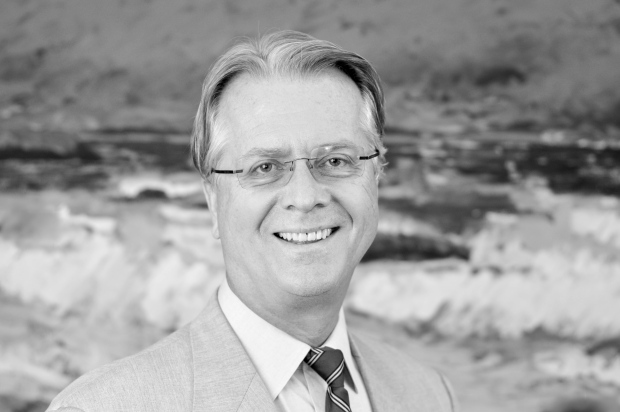 Donald Trump has been tweeting up a storm this morning. In one he refers to today’s critical vote in the U-S Senate to repeal Obamacare. In another, he refers to Senator John McCain as a “Brave American Hero.” In the past however, the U-S President has insisted many times that McCain was not a hero. Trump is also coming under fire for his highly politicised speech to tens of thousands of boy scouts yesterday.