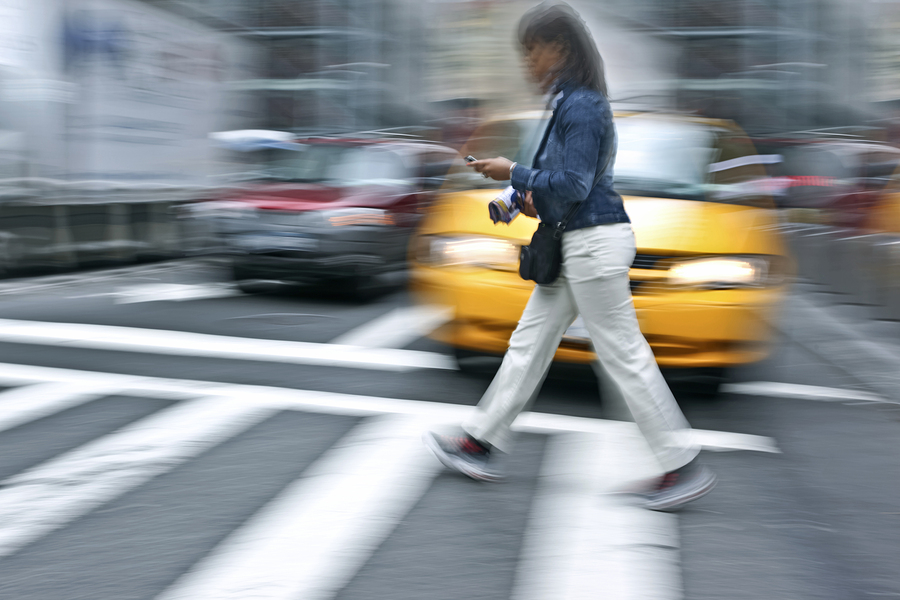 2016 has been the deadliest year in at least a decade for Toronto pedestrians, but Toronto will be taking on a philosophy called Vision Zero, that deems safety more important than speed, with the idea that no loss of life is acceptable on our streets. Vision Zero Canada is a registered non-profit devoted to the elimination of death and serious injury on Canada’s roads. Awaiting budget approval, Toronto says it will join a growing list of cities, including New York, Edmonton, San Francisco and Seattle in adopting a Vision Zero approach to traffic safety in 2017. The idea deems safety more important than speed and follows a philosophy that “no loss of life is acceptable.” Graham Larkin, the executive director of Vision Zero Canada an advocacy group working to raise awareness nationwide about the approach to pedestrian safety tells us more about the new program.