CELINE DION IS BACK ON TOP

For the first time in more than 17 years Canadian chanteuse Celine Dion has a number-one album. 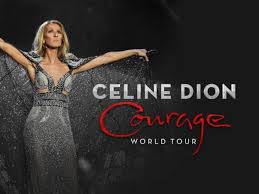 “Courage” moved 113,000 units in the past week putting Celine at the top of the Billboard 200 album chart.