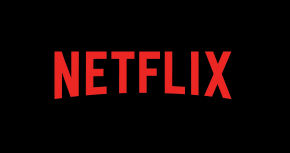 It’s been a long time coming but it seems cord-cutters may finally outnumber those with cable and satellite.

The convergence Research Group predicts the number of Canadian households paying for at least one streaming video service will jump ahead of those who subscribe to a traditional TV service for the first time next year.

Traditional TV services have seen a decline in subscribers of about two per cent a year since 2015. With more streaming options for both entertainment and live sports, that trend is expected to continue.

The report says Canadians have taken longer to make the switch than people in the U.S. because there are many more streaming options south of the border.