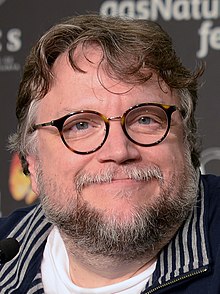 Guillermo del Toro says a push for gender equality in Hollywood “is beyond a gesture, it’s a need.”

The Mexican director – with a base in Toronto – was speaking Wednesday at the Venice International Film Festival – where he is head of this year’s jury.

In a passionate speech during the jury press conference, the Oscar winner said  “The goal has to be clear and has to remain to be 50/50 – by the year 2020. Many of the voices that should be heard – need to be heard.”‘

This year’s jury consists of five women and four men – in an effort to rectify the imbalance that has occurred in previous years.