Faced with a costly legal battle, a six-figure deficit and uncertainty over government funding, Toronto’s Soulpepper Theatre is suspending its training academy for at least a year. 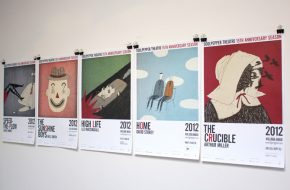 Normally the not-for-profit would be currently staging nation-wide auditions to find the next generation of actors, directors and playwrights. But acting artistic director Alan Dilworth says the company wants to deal with sexual-misconduct allegations against co-founder Albert Schultz before admitting a new troupe of artists. 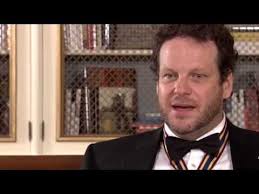 Schultz, who has resigned from Soulpepper, has said he will “vigorously” defend himself against the allegations, which have yet to be tested in court.