Its main job is moving people around. But now, the third largest transit system in North America is wrestling with determining what constitutes hate speech. 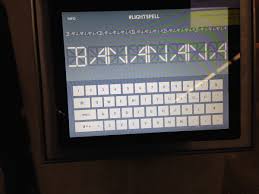 A $1.9-million, interactive, art installation at the Pioneer Village Subway Station sits idle because of fears of potential misuse.

The “LightSpell” installation consists of suspended light elements that can be controlled by keypads on the subway platform to spell out messages.

And there in lies the problem.

The TTC decided not to activate it because of concerns that riders could use it to display dangerous or hateful messages.

A report goes to TTC board next week outlining a potential resolution. It involves developing a list of words that would be banned from use on the screen and striking an independent panel to answer the thorny question of which messages violate Canadian law.