QUEBEC'S DENIS VILLENEUVE ON THE JURY AT CANNES 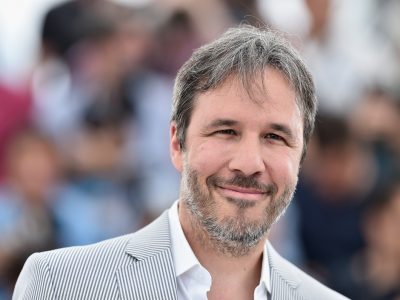 A great honour for Quebec director Denis Villeneuve – who’s been chosen as one of the nine jurors who’ll select the winner of the Palme d’or – the biggest prize at this year’s Cannes Film Festival.

Villeneuve’s first feature-length film, August 32nd on Earth was invited to Cannes in 1998. He’s also had three other films at the festival.

The 71st edition of Cannes begins May 8th.