NEZET-SEGUIN HEADING UP THE MET SOONER THAN EXPECTED 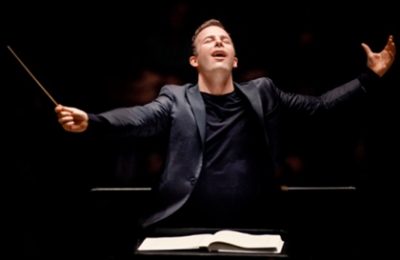 Canadian maestro Yannick Nezet-Seguin is being fast-tracked as director of the Metropolotain Opera in New York.

Nezet-Seguin will become the Met’s music director next season – two years earlier than planned – and will become leader to an orchestra fighting defections and drift –  for more than a decade.

The Canadian’s appointment was announced in June 2016 – two months after Parkinson’s disease caused the end of James Levine’s 40-year run.

Levine became music director emeritus – but was suspended in December –  following multiple allegations of sexual harassment from the 1960s to the 1980s.

Nezet-Seguin will conduct 17 performances next season and three operas in 2019-20. Then he’ll be at the helm of least five each season starting in 2020-21.