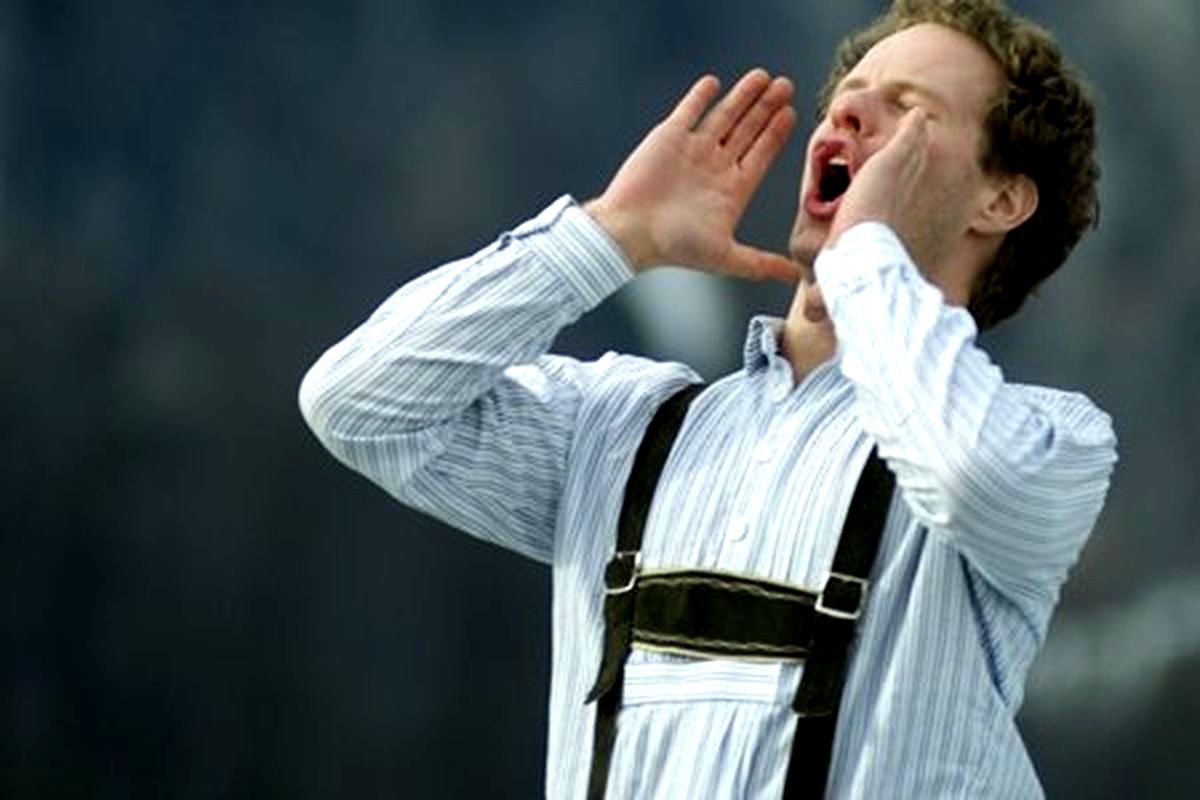 Love it or hate it, yodeling is making a big comeback in Switzerland.

Zoomers who might wish to learn the art can actually go to school for it. The University of Applied Sciences and Arts in Lucerne is offering a three-year yodeling bachelor’s degree and a two-year master’s course beginning next year.

Yodeling was traditionally used by Swiss herdsmen to communicate in the mountains but has been adapted over the years for its entertainment potential. It’s serious stuff to the Swiss. It was featured on successful chart albums last year and in 2014, the Swiss government applied to have the singing style receive Unesco World Heritage status.