Proposed restrictions on marketing food and beverages to children are being criticized by a group representing Canadian advertisers. The Association of Canadian Advertisers says the proposals are “significantly overboard” and “should be reconsidered from the ground up.” 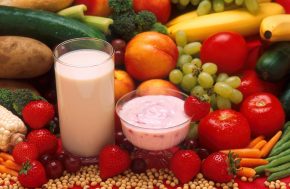 Health Canada is proposing banning television ads for pop, ice cream, candy, sugar sweetened cereals, potato chips and french fries among other junk foods, on weekday mornings and evenings and most of the day on weekends.

Consultations on how Health Canada should approach restricting advertising “unhealthy food and beverages” to kids began in June and concluded this week.