The Canadian Food Inspection Agency has reversed an earlier decision that said wines from the West Bank labelled “Product of Israel” could no longer be sold in Canada. 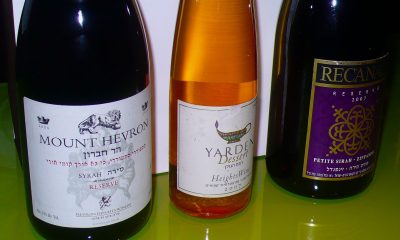 Initially the Liquor Control Board of Ontario was asked – which in turn asked liquor vendors – to stop selling and importing kosher wines from two wineries labelled “Product of Israel” saying the label wasn’t an acceptable country of origin declaration – for wine products that have been made from grapes in the West Bank occupied territory – which Ottawa does not officially recognize as a legitimate part of Israel.

The decision drew condemnation from Jewish groups in Canada, as well as the Israeli embassy in Ottawa.

The C-F-I-A  now says that it had not fully considered the Canada-Israel Free Trade Agreement when dealing with the matter – because under the agreement Israel refers to any territory where the country’s customs laws are applied.

The C-F-I-A now says the products in question can be sold – as currently labelled.