O'LEARY TO SKIP FRENCH DEBATE - THEN LAUNCH HIS CONSERVATIVE CAMPAIGN

Businessman and television celebrity Kevin O’Leary is jumping into the Conservative leadership race.

There are reports the Montreal-born anglophone is due to launch his campaign Wednesday in Toronto – just hours after skipping tonight’s French-language debate in Quebec City. 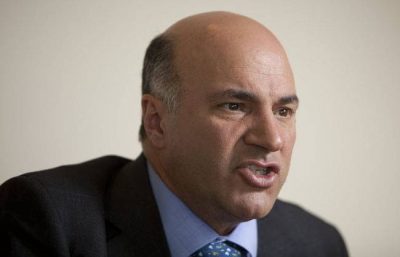 The move comes a week after his campaign exploratory committee told O’Leary there was a “clear path to victory” if he entered the race to replace Stephen Harper – as permanent leader.

The former Dragon’s Den investor has to file candidacy papers and pay his deposit by February 24th – if he wants to be a candidate in the May 27th vote.

O’Leary has faced criticism from a number of candidates who questioned his decision to skip the French-language debate.

He doesn’t speak any French but in a recent interview he said he was working with a tutor.