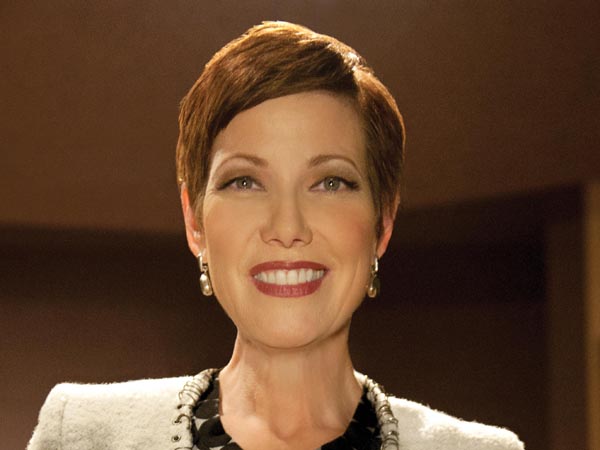 It’s a global initiative to raise awareness about pancreatic cancer and create hope for those fighting the deadly disease.

Today is World Pancreatic Cancer Day. The disease remains the only major cancer with a five year survival rate in the single digits. Among those five year survivors is our own Libby Znaimer, who has a special show planned today here on Zoomer Radio.

World Pancreatic Cancer Day organizers are encouraging people to raise awareness and show that we are #InItTogether by doing the following on Nov. 17:

According to a global survey, almost 60 percent of people know “almost nothing” about pancreatic cancer. Advocates hope greater awareness will lead to the following:

Global awareness will be increased by people joining the World Pancreatic Cancer Day campaign through social media and local activities.