It seems Air Miles has changed the rules of its loyalty program. 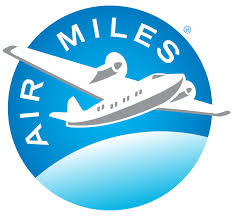 After hearing complaints from customers this summer over plans to expire Air Miles that are more than five years old beginning January 1st, Air Miles has changed the rules of its loyalty program.

But the changes don’t seem to address the main issue of expired points.

Air Miles says members’ access to rewards is now solely based on their status level or tier with the program; blue, gold or onyx.

Spokesperson Natasha Lasiuk says the company made the change because the original formula of tailoring rewards to personal tastes was confusing to collectors.

Last month, a proposed class action lawsuit was launched against Air Miles owner, Toronto based Loyalty One. The suit alleges the rewards program made it increasingly difficult for members to redeem miles that start expiring in 2017.