An independent non-government Russian organization says it’s been ousted from the Gulag prison camp museum that it’s run since 1992.  The director of the Perm-36 museum in central Russia says his organization lost the property after losing a lawsuit against the regional Ministry of Culture which announced in 2013 that it would take over.  Victor Shmyrov condemned the new concept for the museum because there was no talk of political repression and no talk of Soviet Dictator Joseph Stalin. 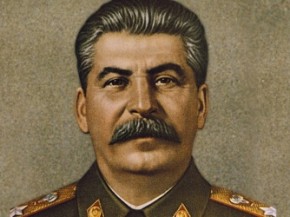 Historians estimate that under Stalin, 700,000 people were executed, millions more died of in the giant Gulag prison system, there was mass starvation in Ukraine and southern Russia and deportations of ethnic minorities.