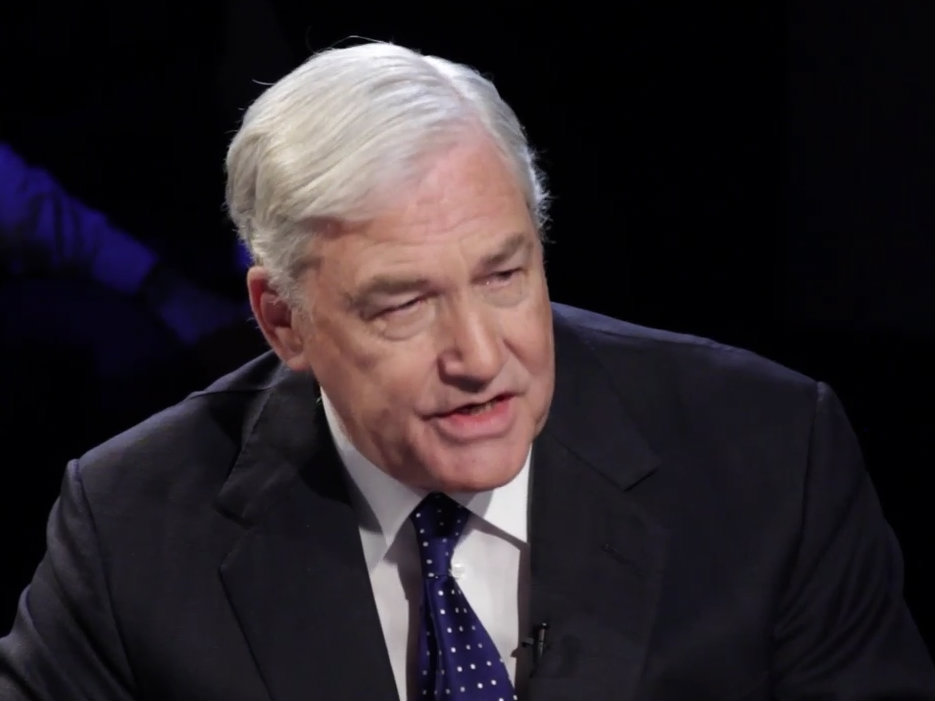 It will be called “The Zoomer – Television for Boomers With Zip!”  and it will be a weekly take on the world from the point of view of the 45-plus generation.  And Conrad Black will be leading the conversation.  Calling him “an ideal candidate for the job”, Moses Znaimer says “Conrad Black is one of the most learned men in the country and he’s a well established historian of serious stature.

He’s a witty conversationalist.”Black is the former CEO of media giant Hollinger International and founder of the National Post newspaper.  After serving prison time in Florida for fraud and obstruction of justice, he returned to Canada last May on a one year temporary residency permit.”The Zoomer” television show will also feature provocative panels with Zoomer media personalities including Dale Goldhawk, Libby Znaimer, Susan Eng, and Suzanne Boyd.

ZoomerMedia founder Moses Znaimer says “Being a zoomer nowadays is all about re-invention, and Black exemplifies that mantra”.  “The Zoomer” will begin airing across Canada on Zoomer Media’s Vision TV channel in late spring.  Zoomer Media also owns The New AM 740 and The New Classical 96.3FM.