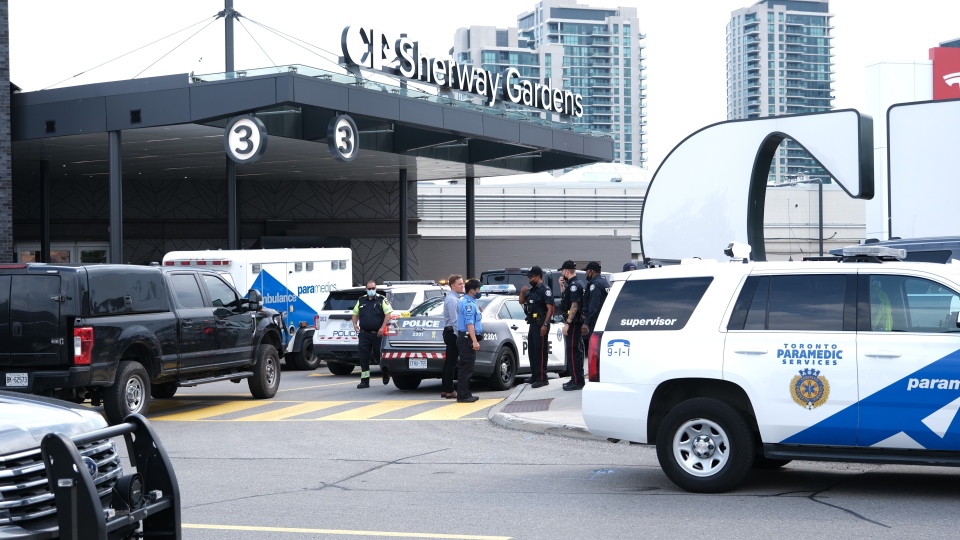 Interim Police Chief James Ramer says police believe an altercation between two groups at a Starbucks in the mall escalated with one person eventually pulling a firearm.

“As far as our investigators are concerned, we have not been able to identify anyone who’s been injured as a result of that gunfire,” said Ramer. “We believe there may have been some injuries resulting from the physical confrontation and not by gunfire.”

Ramer says there may be some injuries related to the physical altercation and not from the gunfire.

He says he’s confident they’ll make some arrests soon. He says they do have information suspects left in a vehicle but didn’t provide a description.

The mall will be closed for the rest of the day.