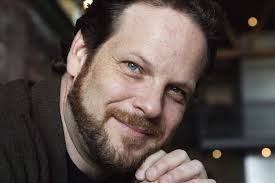 The founding artistic director of Toronto’s Soulpepper Theatre has re-surfaced in Port Hope. Albert Shutlz was hired briefly this summer by the Capitol Theatre in the town just east of Toronto just months after leaving Soulpepper amid sexual-harassment allegations. A Capitol theatre spokesperson says Shutlz was providing informal consultations for in July and August but was never paid for his services. Shultz was born in Port Hope and still owns property in the area and the Theatre says it hasn’t ruled out turning to him again down the road in a similar capacity. A lawyer for Shultz said in late summer that the sexual assault allegations were settled in a way that was “satisfactory” to his client.