NEW RULES FOR POT USE IN CANADA'S MILITARY

The Canadian Forces are placing limits on when and how military personnel can use marijuana once it is legal next month. 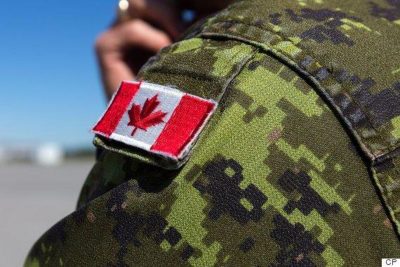 Supervisors are also being given directions on how to recognize whether their troops might be under the influence. All military personnel are restricted from using weed eight hours before going on duty, and 24 hours before handling or operating a weapon, servicing a military plane and other duties. The guidelines are contained in a new directive published by the military  intended to protect the safety and security of troops, equipment and missions while letting troops use pot as private citizens.