Some troubling optics for the Prime Minister on his state visit to India. An official from Justin Trudeau’s office says it has rescinded a reception invitation to a man who was convicted of trying to assassinate a visiting Indian cabinet minister on Vancouver Island in 1986. But the embarrassing error wasn’t caught until after Jaspal Atwal had already attended a reception with the PM and posed for photos with Trudeau’s wife. Trudeau says Atwal should have never been invited and he’s calling out the Liberal MP responsible, Randeep Sarai of Surrey B.C., saying he’ll assume responsibility for his actions. 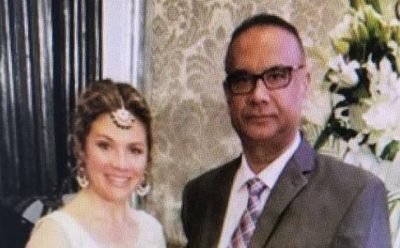 Adding to the PM’s troubles…Vancouver-based celebrity chef Vikram Vij, a vocal Liberal supporter, was flown to India on the government’s dime to cook for a group of top diplomats. 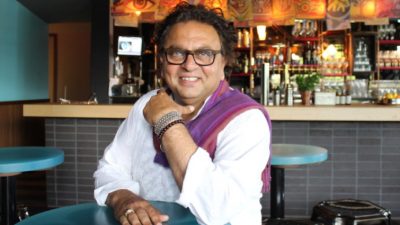