The 60th Annual Grammy Awards air live from New York City Sunday night and look for Brampton’s Alessia Cara who has received three nominations including one for Best New Artist. 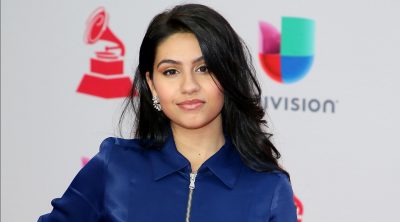 Host James Corden says the show will allow artists to express solidarity with the Me Too and Time’s Up movements. Corden, returning for his second stint as host, will do his own part to support victims of sexual misconduct by wearing a white rose. Most stars wore black and a Time’s Up pin in support of the movement at the recent Golden Globes