The 50th Anniversary of Earth Day! 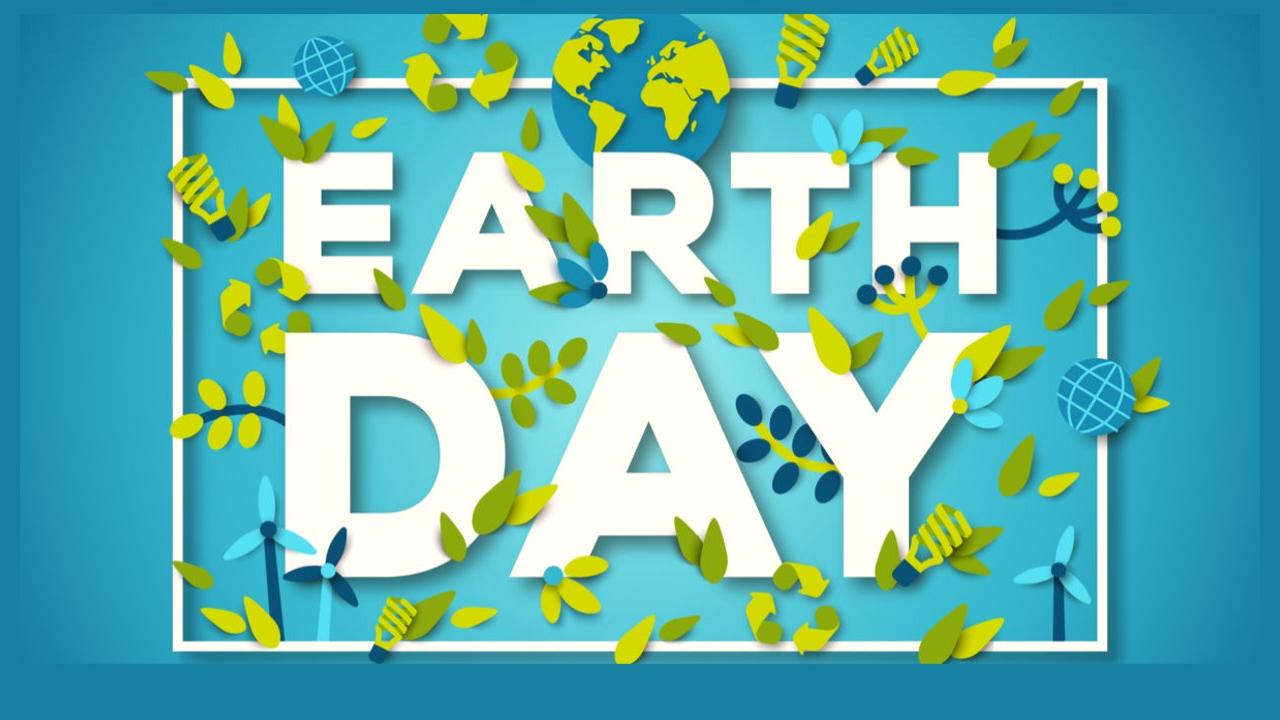 It’s the 50th anniversary of the first ‘Earth Day’ on April 22nd, 1970. Despite our overwhelming concern with today’s COVID-19 pandemic, that ‘other’ disaster slowly destroying so much of our world – ‘climate change/global warming’ – still needs our attention and our efforts. On this special anniversary year, I’ll salute ‘Earth Day’ with some of the best songs about the environment and our struggle to protect our world.

Of course, ‘Vintage Favourites’ still begins with the first hour dedicated to ‘The Fabulous Fifties – and Beyond’ – the songs of an earlier era, forgotten by most radio stations, although still featured on Zoomer Radio. And still loved, not only by those who grew up with those songs, but also by many younger music fans. There was ‘magic’ in those melodies, excitement in those beats, and passion in those lyrics. Just like the jukeboxes of those old malt shops and the music charts of that time, I’ll feature songs by artists as diverse as Elvis, Buddy, Chuck, Chubby, Brenda and Connie, alongside Sinatra, Bennett and Como, Peggy Lee and Doris Day. The teenagers of the 50s and early 60s loved their songs – and we still do.

‘The Fabulous Fifties – and Beyond’ 2-3pm., followed by our 3 O’Clock Triple Play, spotlighting The Fifth Dimension, and ‘Vintage Canadiana’, celebrating The Cooper Brothers. Join me for our Sunday afternoon radio tradition – ‘Vintage Favourites’ – Sundays from 2:00 to 4:30, on Zoomer Radio.