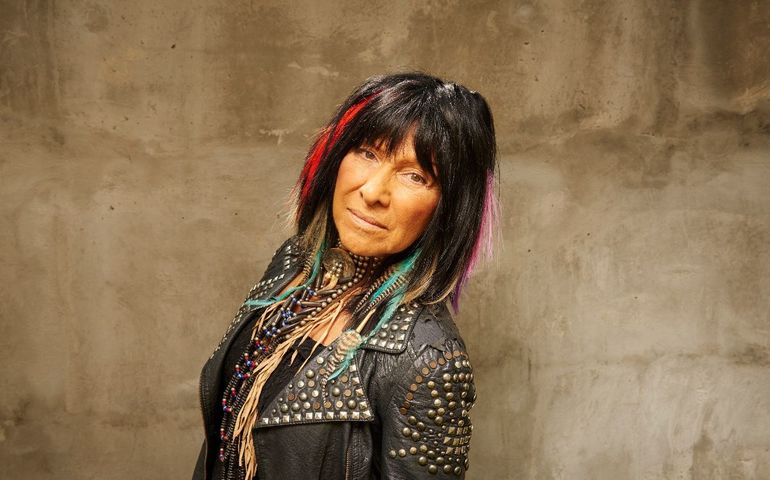 Every song starts with a songwriter, an idea and a set of notes. The best songs rise above the rest, are recorded, released, and – if all goes well – even get radio airplay or on-line streaming, and sales. A very few of them become hits – and even fewer live on, long after their moment – to become cherished favourites. And then, often years later, a rare handful might even make it into a ‘hall of fame’. This Sunday I’ll salute the 6 newest songs inducted to Canada’s Songwriters Hall of Fame. They’re all part of Toronto’s impressive contribution to popular music – from the 1960s ‘Toronto Sound’, to a group once rumoured to be The Beatles, a new wave classic of the 80s, and the very first Canadian hip-hop classic.

There’ll be even more Canadiana, as I have birthday salutes to Gordon Lightfoot, and the first artist we presented in a live concert, way back in our first year (2001) – Matt Dusk. I’ll also continue my year-long spotlight on ‘the greatest groups of our time – in alphabetical order’ with Three Dog Night. And, of course ‘Vintage Favourites’ always starts with an hour from ‘The Fabulous Fifties – and Beyond’ Sunday at 2pm. – I hope you’ll join me. Cheers.