Whatever Will Be, Will Be...A Look Back at the Life of Doris Day 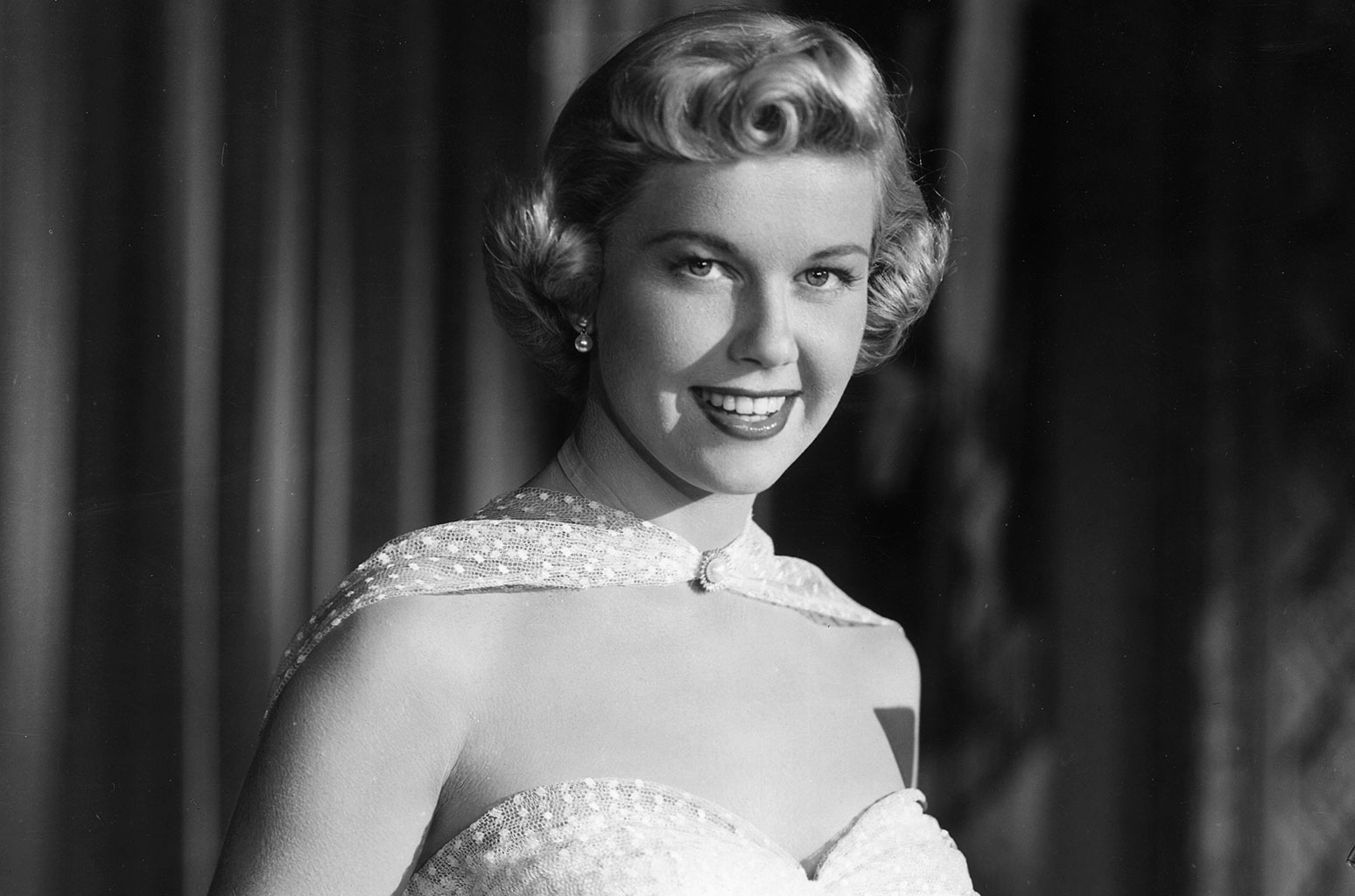 For anyone growing up in the 50s, Doris Day was a big deal. She was not only a pop star with over 50 charting hits, including Oscar-winning classics like ‘Secret Love’ and ‘Whatever Will Be, Will Be’, and a career that began with the big bands and ran past the dawn of rock’n’roll … she was also a box-office superstar. Doris Day was Hollywood’s top money-maker during the early 60s and is remembered for her wholesome ‘nice girl next door’ image. Doris recently passed away at age 97, having lived a full life, and left us a lifetime of memories. I’ll play several of her memorable hits – early classics, as well as songs from her final collection released in 2011 – her first charting album in 47 years.

Other features coming up on this edition of ‘Vintage Favourites’ include the next in our year-long spotlight on ‘the greatest groups of our time – in alphabetical order’ – The Hollies. They took their name from Buddy Holly – one of the giants of ‘The Fabulous Fifties’. And that’s the one-hour special feature we recently debuted during the first hour of the program (2-3pm.). Listen this Sunday for Jerry Lee Lewis, Louis Prima, Gene Pitney, another Elvis twin-spin and many more from ‘The Fabulous Fifties – and Beyond’.

To wrap things up our final half-hour’s ‘Vintage Canadiana’ will have brief salutes to Rita MacNeil, Corey Hart and Bruce Cockburn. Please join me for ‘Vintage Favourites’ this Sunday at 2.