Vintage Favourites has an Exciting Year Ahead! Plus, An Elvis LOVE Connection?

Welcome to the New Year… I hope you had a wonderful Christmas holiday break, with a chance to re-charge. I’m feeling invigorated and excited about a new year of ‘Vintage Favourites’ programs. If you’ve been listening to the show for a few years, you’ll know there’s a main focus for the show, which changes a bit each year. In 2017, I had spotlights on ‘music cities’, with songs about places like Chicago, Detroit, New Orleans, Memphis, LA, San Francisco, New York, London and of course Toronto. In the previous year, ‘Vintage Favourites’ focused on the news, sports, entertainment and music highlights of each year between 1930 and 1979.

For 2018, I’ll explore ‘music genres’ with shows on swing, R&B, soul, doo-wop, rockabilly, folk and folk-rock, hard rock, reggae, surf, disco and much more. I’ll tie into awards programs from Grammys to Oscars, note key birthdays of superstars, and plenty of surprise features. So, let’s make it a ‘date’, every Sunday afternoon between 2:00 and 4:30.

This coming Sunday – the first show of 2018 – will spotlight ‘Elvis Essentials’ – the 12 key songs in The King’s career. I’m a huge Elvis fan; my girlfriend Trudy and I met at Collingwood’s ElvisFest over 8 years ago. That’s quite a story, which I’ll tell you someday. A few years ago we took a car-trip through the US South, and made ‘the Elvis pilgrimage’ to Tupelo to see the 2-room cabin where he was born, then on to Memphis, to tour SUN Studios and Graceland – among other places. Check out a few pics. 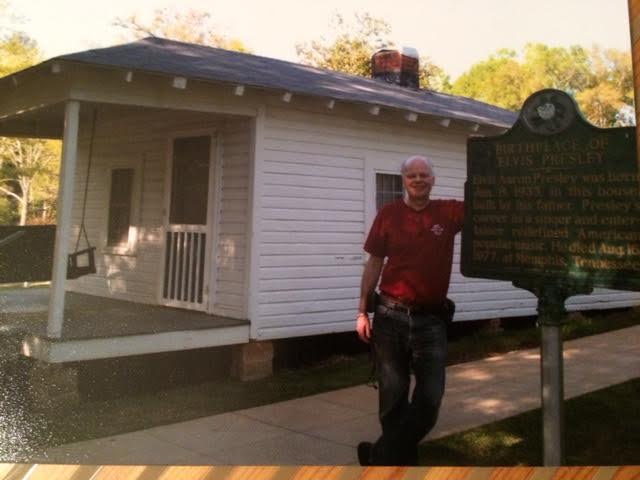 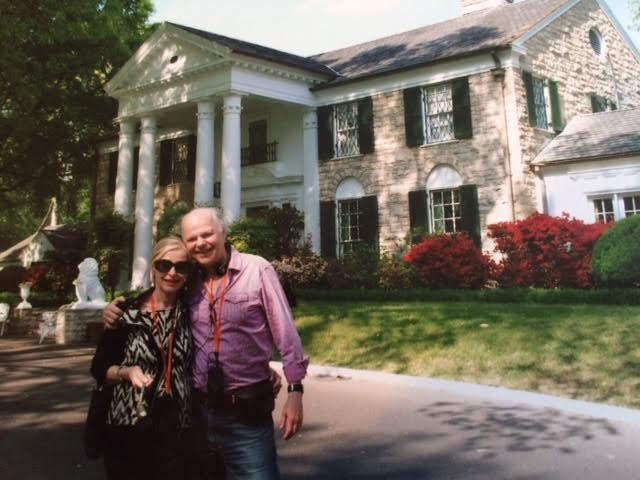 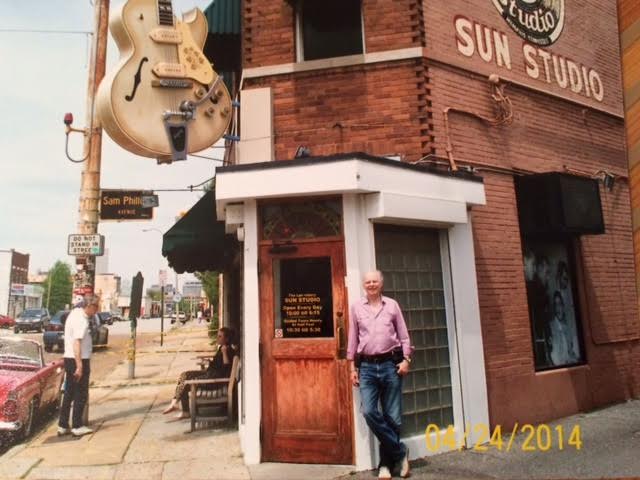 There’s another key connection to Elvis; we launched Zoomer Radio – when it was still called ‘AM 740′ – on Elvis’ birthday, January 8th, in 2001. I was the station’s original program director, and I’ll tell you a few stories about the station’s early days – including how we helped the budding careers of several Canadian artists like Michael Buble – check the snap showing him with some station staff and contest winners. I’ll also have some David Bowie and Ronnie Hawkins songs… Catch you Sunday at 2 – “Thank yuh, very much!” 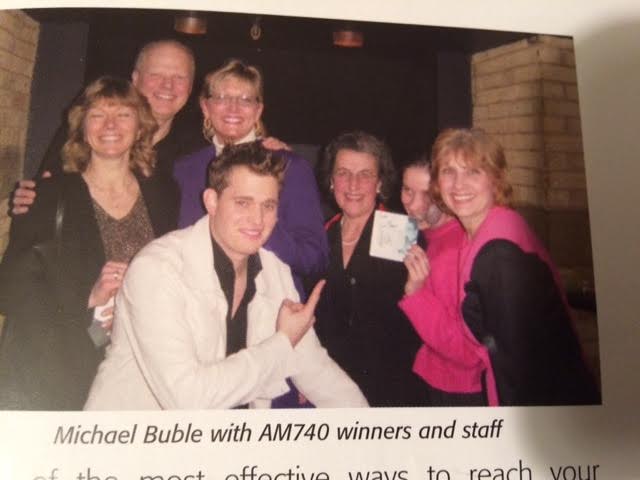