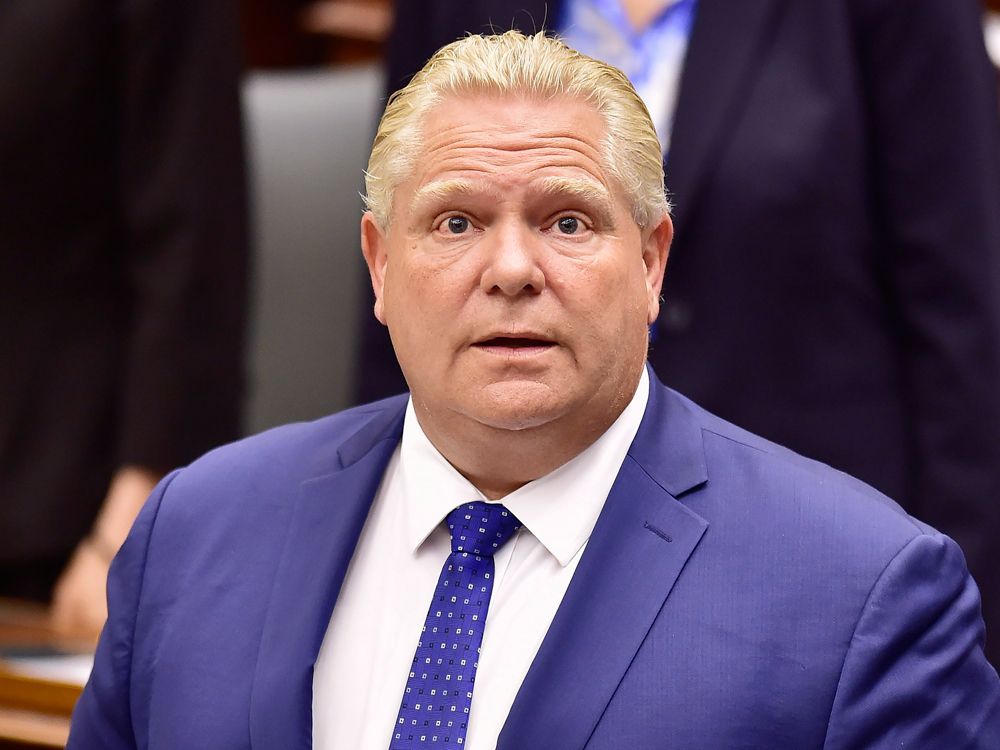 Today we are taking all guests on the line. In the news: Ontario Premier Doug Ford declared a state of emergency for the province amid the ongoing threat of Covid-19. “We’re facing an unprecedented time in our history,” he said. He made it clear that this is not a provincial shutdown. Gatherings of more than 50 people will not be allowed and dine-in restaurants and bars will undergo a mandated closure. Ford also announced that the province has prepared a $300-million emergency relief package to combat the threat.

At the federal level, Prime Minister Justin Trudeau announced, yesterday, that Canada will be closing its borders to most non-Canadian citizens and urged Canadians, currently abroad, to come home.

Libby and strategists discuss the way that all levels of Canadian government are handling this national health threat and more.