Top 10 News Stories of the Week 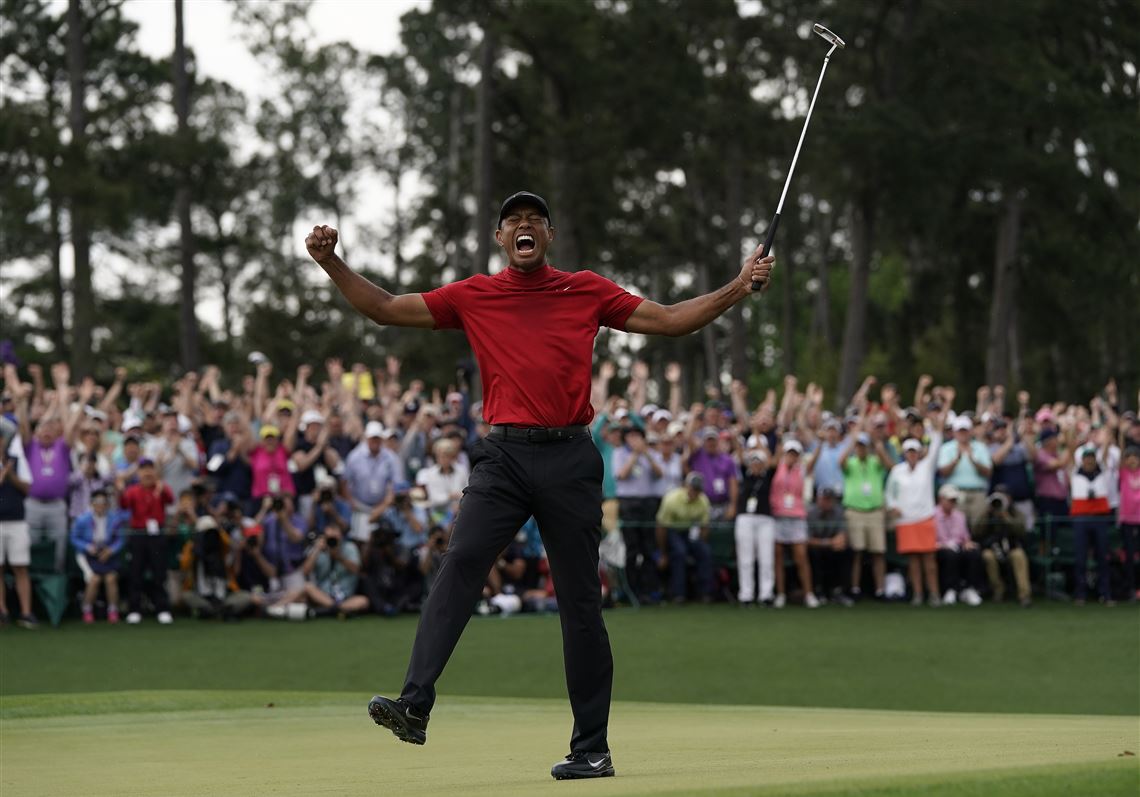 8. McGill drops the Redmen name for their sports teams.

7.Star Wars Episode 9 Trailer is released with some surprise characters set to return and it’ll be called The Rise of Skywalker.

6. Conservative leader Andrew Sheer eggs on Prime Minister Trudeau to follow through with a promise to have a law suit against him and his party for libel.

5. A murder occurs against a worker in the “The Path” under Toronto with the victim’s son arrested as a suspect.

4. The Scotiabank centre is expected to be buzy as the Leafs make the NHL playoffs against the Bruins and the Raptors face Orlando in the first round of the NBA playoffs.

3.  The Masters Golf Tournament occurs in Augusta with a surprise entry from Canadian Cory Conners.

2. The Ontario Conservatives reveal their first budget with a balanced budget in 5 years and less cuts than expected.

1. The Ontario Conservatives unveil an ambitious plan for transit in Toronto that includes extension of a subway to Richmond Hill and relief line from Ontario Science Centre to  Ontario Place.