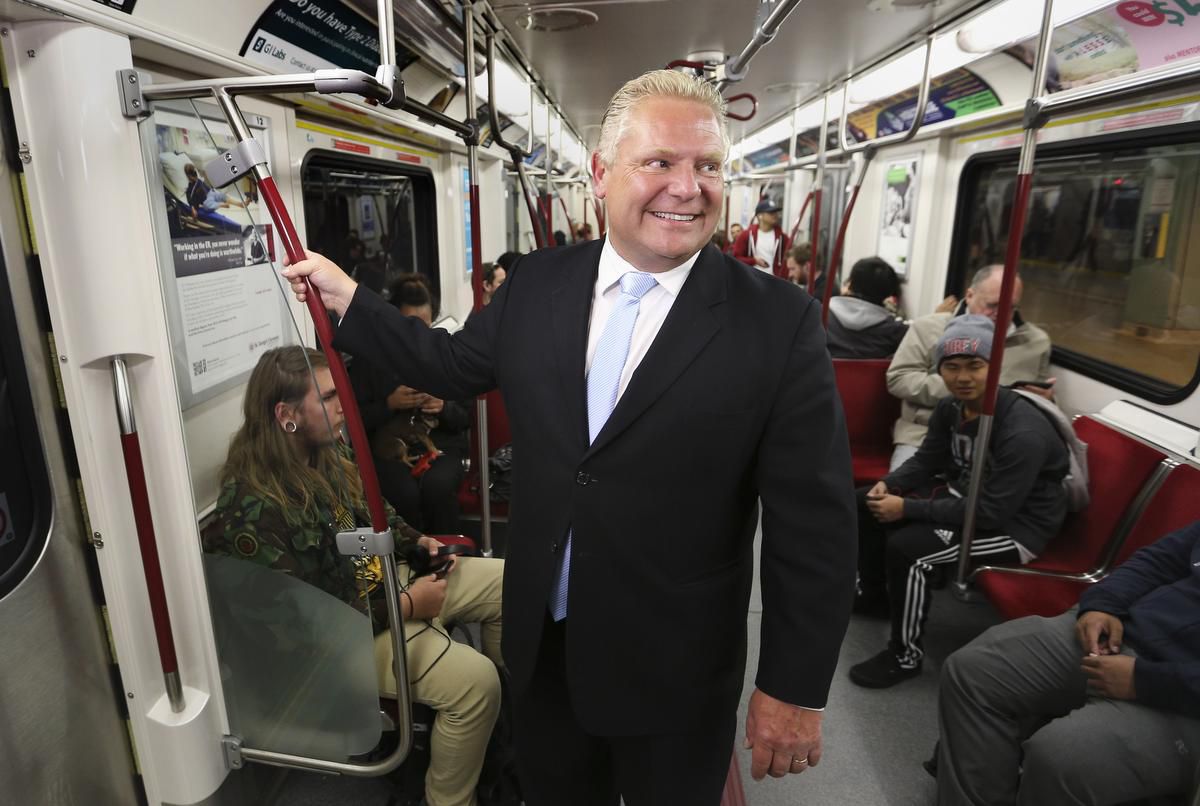 9. Landmarks go dark around the world as The world celebrates Earth day.

8. Argos change their start time of their hope opener to accompany a concert start time at the nearby Budweiser stage for the Juno award winning group the Arkells.

7.A pedestrian with a crib causes a fuss stopping a car on a buzy midtown street and a tape of it goes viral.

6. Another Boeing 747 airjet needs an emergency landing after an engine shuts down mid flight. This time there is no passengers.

5. US President Donald Trump threatens to close the US border to Mexico.

4. A case of the measles is confirmed at a buzy mall in the GTA.  3.  Blue Jays start season 43 at home with three strong starts from their starting pitching.

1. The Ford Government reveals a new plan for Transit in Toronto which could include a Yonge subway extension to Highway 7 in York Region.