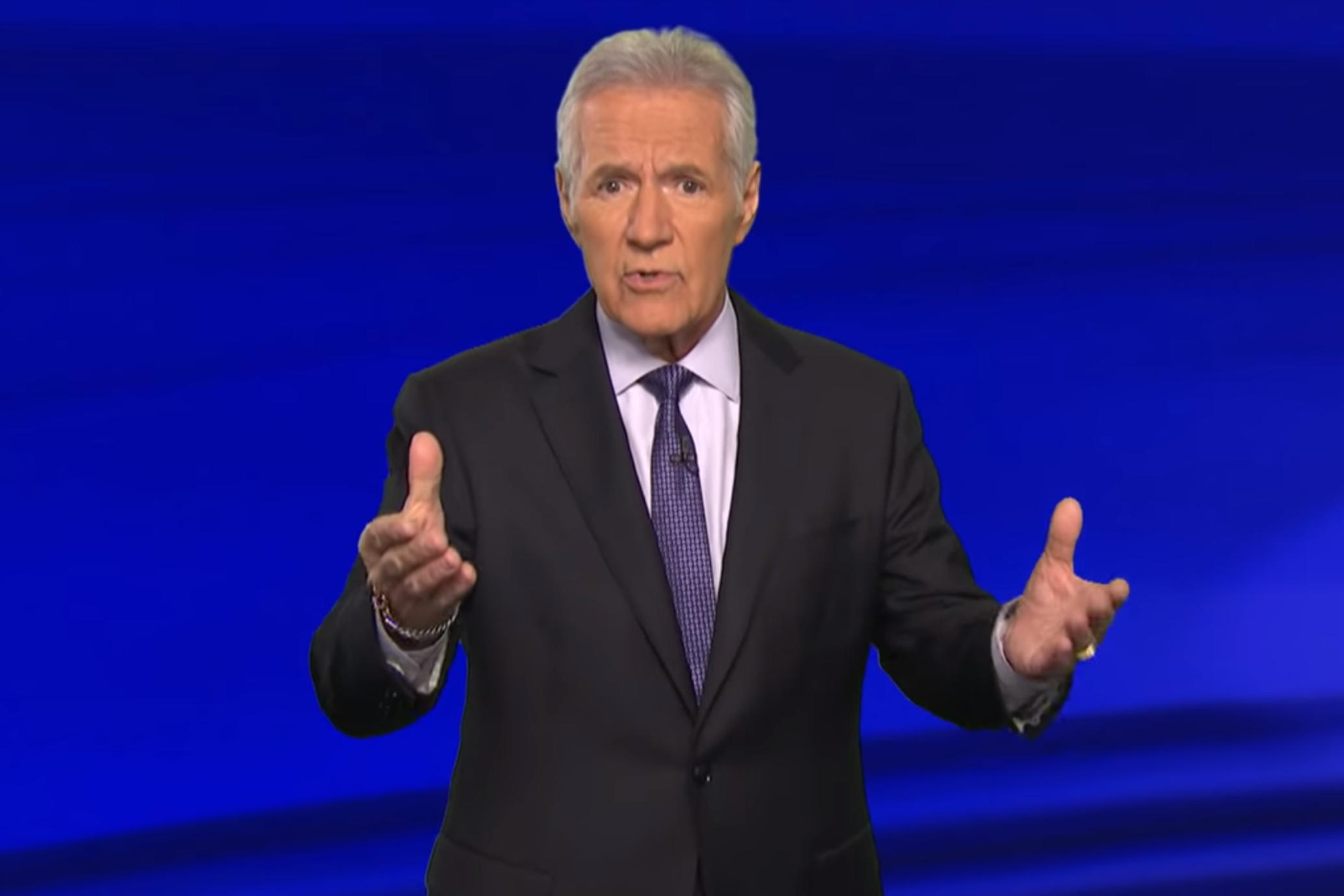 9. Street Hockey protest occurs to fight the pilot project against priority to pedestrians and streetcars on King Street.

7. City crews demolish a homeless encampment under the Gardner expressway.

5. The Trudeau Liberals Try to turn the page on the SNC Lavalin controversy as they announce the Federal Budget will be introduced on March 19th

3.Premier Ford announces changes to education class sizes and the sex-ed curriculum in the Province of Ontario.

1. After the Boeing 747 Max 8 crashes in Ethiopia, countries around the world including Canada announce a ban for the aircraft to fly here.