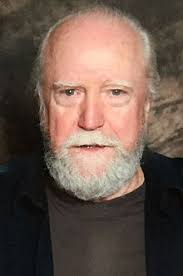 Actor Scott Wilson has died.  AMC, the channel on which he played Hershel Greene on the hit series “The Walking Dead” made the announcement on Sunday.

Wilson’s breakthrough role was in the 1967 film adaptation of the Truman Capote novel “In Cold Blood”.

Wilson also earned a Golden Globe nomination in 1980 for his performance in “The Ninth Configuration”.

Scott Wilson played a key role in the early seasons of “The Walking Dead” as veterinarian Hershel Greene.