A U-S COLLEGE IS OFFERING A COURSE ABOUT ANTHONY BOURDAIN

A college in Louisiana will be serving up a class inspired by the late globe-trotting foodie Anthony Bourdain. 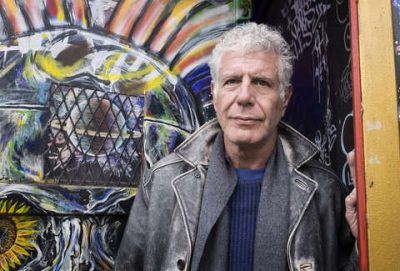 The three-credit course titled Anthony Bourdain and His Influencers will be offered at Nicholls State University in Thibodaux starting in the spring.The course is more about culture than food. Professor Todd Kennedy of the university’s film department says the course will have students compare some of Bourdain’s most famous work with the writings and films that influenced him. The 61-year-old took his own life in June.