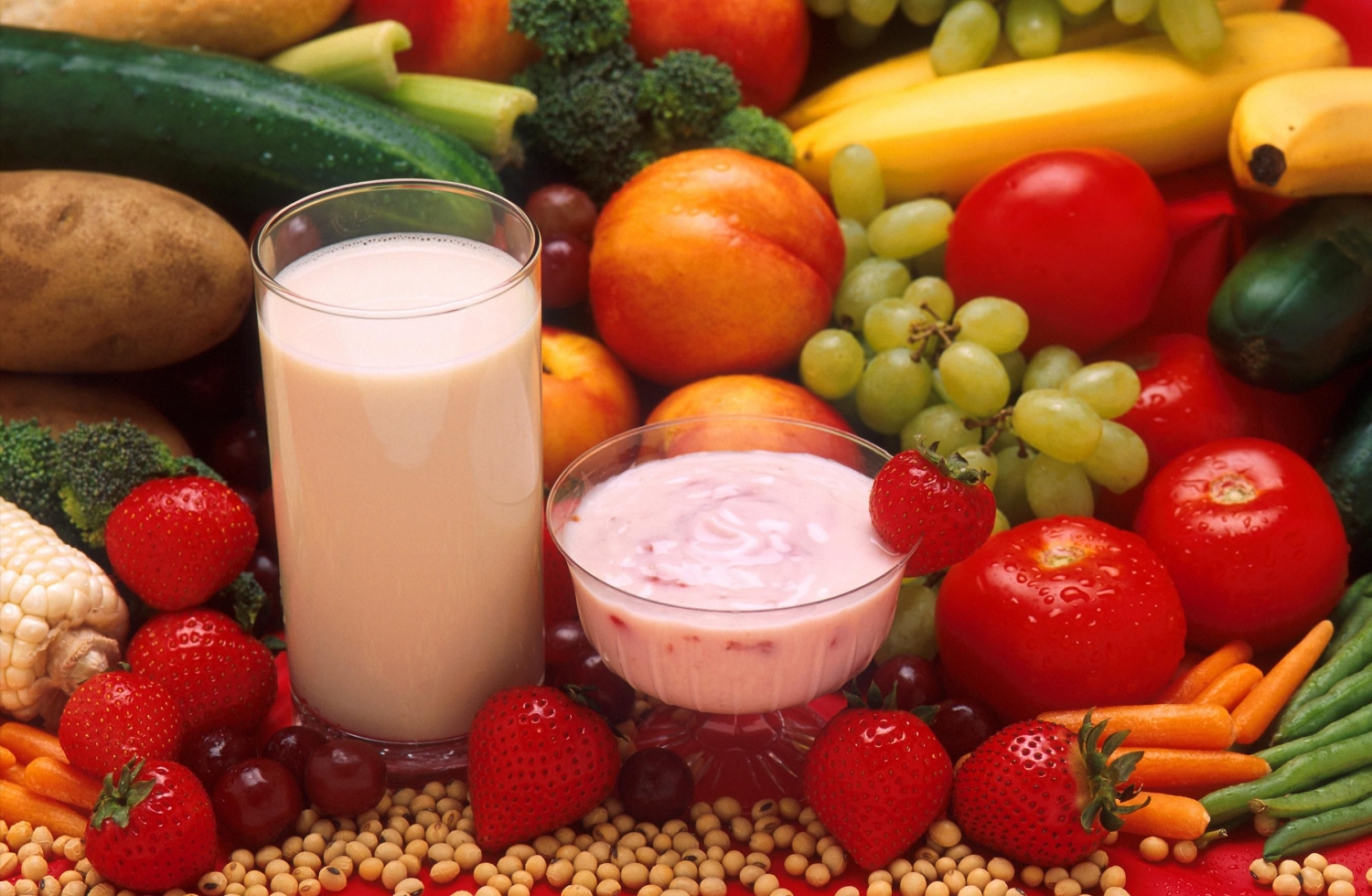 Toronto public health officials have closed down all the kiosks at a Toronto food market after video surfaced of mice eating pastries at Meli Baklava and Chocolate Bar. Other businesses at the Queen Live Fresh food market are not happy they’ve been shut down saying not all vendors have problems with rodents. Toronto city councillor Sarah Doucette, Vice Chair with the Board of Health was a guest on Fight Back with Libby Znaimer and said inspectors were on the scene first thing Monday morning after the video went viral. “Dine Safe Toronto” is under scrutiny after giving the pastry shop a green pass in February. The program inspects restaurants up to three times a year. The owner of the Queen street bakery says she plans to increase her efforts to get the mice out of her shop. Pest control experts blame the growing rodent problem on new construction, warmer winters and higher density downtown leading to more garbage.