The federal government has quietly paid former child soldier and Al Qaeda terrorist Omar Khadar 10.5-million-dollars as part of a deal to settle his long-standing lawsuit over violations of his rights. The quick payment is to get ahead of an attempt by an American war widow and another wounded U-S soldier to enforce a huge U-S court award against Khadr in a Canadian court. The lawyer representing the soldier’s widow had planned to ask an Ontario Superior Courty today to block the payout to Khadr while their case is argued. Legal experts have said the application for enforcement of the U-S award would be extremely unlikely to succeed in part because Khadr’s conviction in Guantanamo Bay runs counter to Canadian public policy. Meantime, two cabinet ministers are holding a news conference today where they’re expected to announce the settlement has been paid to Omar Khadr. 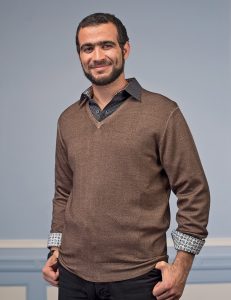