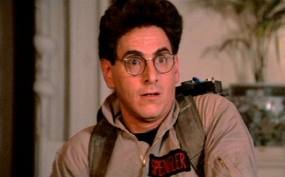 One of Hollywood’smost successful comedy film makers has died. Harold Ramis is credited with movies including Groundhog Day which acquired almost instant classic status after its 1993 release. Ramis is also known for 1984’s Ghostbusters which ranked among the highest-grossing comedies of all time. He played the bespectacled ghost-hunter Egon Spengler. Other credits include Caddyshack and Analyze This. Ramis’s wife, Erica Mann Ramis says her husband died early this morning after a long illness. He was 69.