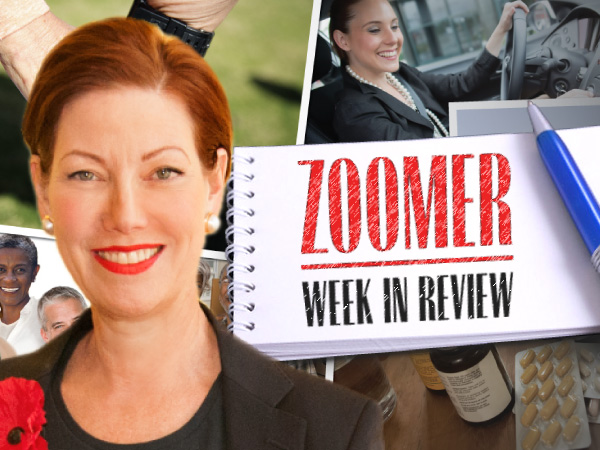 Marie Henein is one of the most renowned lawyers in the country. Recently she took on the government, successfully defending former Vice-Admiral Mark Norman on breach of trust charges. But it was her defense of former CBC host Jian Ghomeshi that put her in the national spotlight. After that activists tried to stop her from speaking on campus… accusing her of promoting rape culture… which why she is the perfect person to speak on Democracy and Freedom of Speech at ideaCity. Libby and Marie chatted ahead her appearance there.

The job only pays $10,000 a year, but it is a huge honour. In his first 3 months as Toronto’s Poet Laureate, Albert Moritz has written verse to mark everything from a high school graduation to the anniversary of the Yonge Street van Attack. He may be new as the laureate but he’s written more than 15 books of poetry. He joins Libby in studio to discuss.