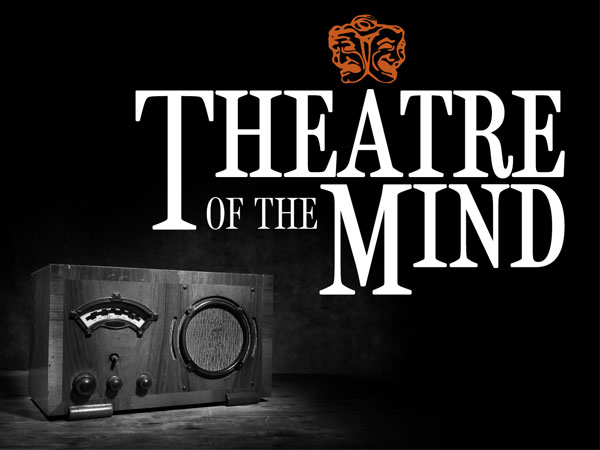 You’re walking alone on the street at night, but then you hear another set of footsteps and a haunting tune being whistled by an unseen stranger. Fritz Lang used an similar premise in his 1930s German movie with Peter Lorre playing M, a psychopathic murderer of children. But the American radio series was even creepier. The unseen Whistler didn’t kill anyone (that we know of), but he certainly loved watching murders take place, narrating them for us, and chuckling at the suffering of others instead of doing anything to stop it. Unlike M, he was never caught. He kept walking the streets every week for thirteen long years, whistling his ominous thirteen notes and telling us another tale of bizarre fate. Perhaps Fate is who the Whistler really was? He never provided any sir name, and the killer was usually punished by some twist of fate that only The Whistler seemed to expect. It is very likely The Whistler was inspired by The Shadow, which began nearly a decade earlier. Like the Shadow, the
Whistler seemed to enter and exit the criminal underworld without ever being seen. He would watch the evil doers carry out their schemes, yet they never saw him, even though he would tell us what they were thinking in their presence. His voice sounded equally sinister to The Shadow, too. It was was a slithering tenor, hissing the “S’s” and often laughing at the foolishness of the guilty. Tonight we hear the episode “Eight to Twelve” which first aired in 1947.

And stay tuned for Harold Peary as the Great Gildersleeve who tonight, gets arrested!