This Week on The Naz & Wally Sports Hour: The Under 17 International Soccer Cup 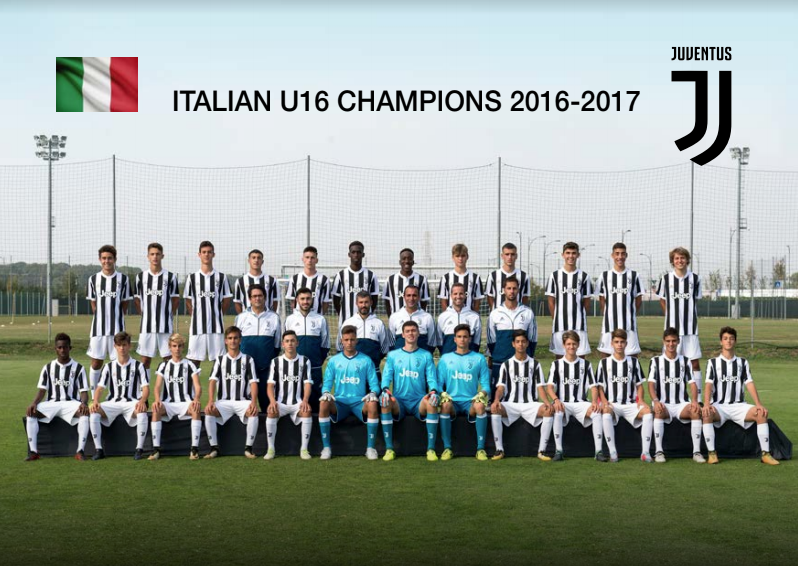 This Sunday on the Naz & Wally Sports Hour the guys are doing a special episode about soccer in Canada in honour of the Under 17 International Soccer Cup!

The tournament will be held this Saturday and next Monday at York University stadium and features the Juventus Under 17 team from Italy. Carmine Marcantonio and Roberto Larusci will be in studio for an interview, both are members of the Canadian Soccer Hall of Fame and played on the 1976 Toronto Metros Croatia team that won the North American Soccer League title that year. They also played for Canada’s national soccer team.

As well, Roberto Bettega will be in studio. He is considered one of Juventus and Italy’s best soccer players of all time and was selected as one of the best players at the 1978 World Cup in Argentina.

Ticket buyers will have the chance to win one of four autographed jerseys: Sebastian Giovinco and Jonathan Osorio of TFC, Paolo Dybala and Cristiano Ronaldo of Juventus (YES! The Cristiano Ronaldo currently the world’s most famous soccer player).

Naz and Wally have been asked to be the Masters of Ceremony for the games on Saturday and Monday!

Tickets can be purchased at the door for all four matches or purchased in advance by calling 416.782.1578. All net proceeds will be donated to charity. 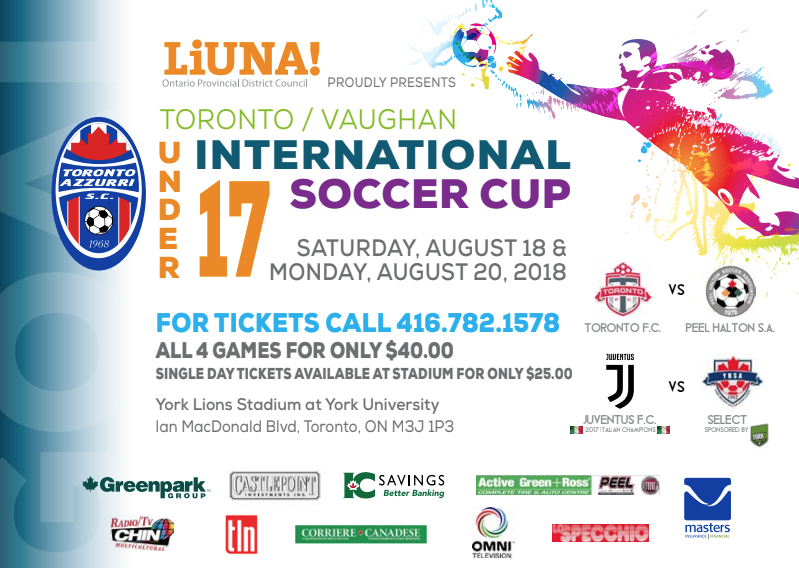