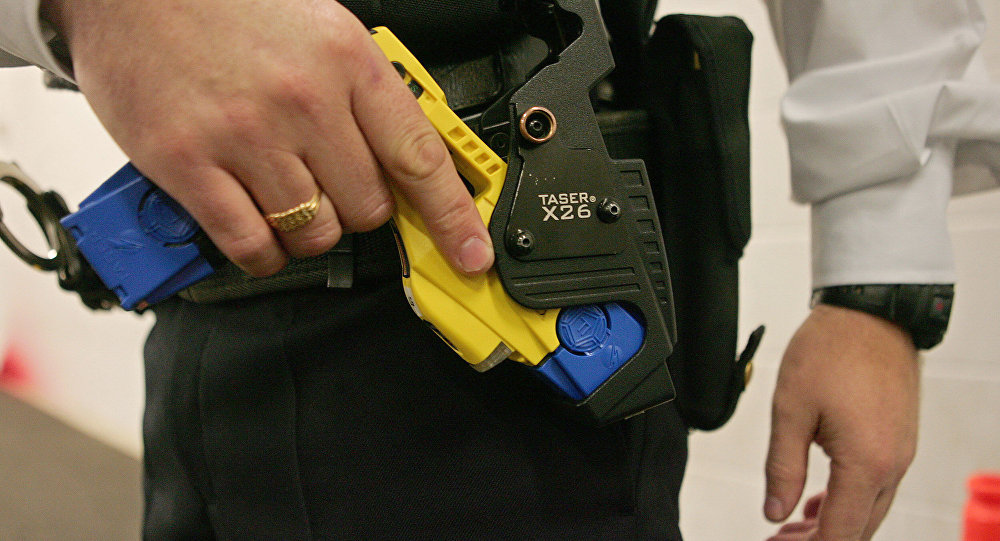 The use of tasers by Toronto police officers is up 77 percent between May and August of this year. That information is contained in a new report by the Toronto Police Services Board, to be delivered today at the board’s monthly meeting. Nigel Barriffe with the Urban Alliance on Race Relations, who has long argued against the use of tasers, saying it’s putting more deadly weapons in the hands of police. 350 additional officers were equipped with tasers this year at a cost of almost 1 million dollars. But Bar-eef says the money would be better spent on de-escalation training. In the report, Police Chief Mark Saunders defends the use of tasers …by claiming the increased use of the weapon is NOT an increase in the use of force. Saunders has argued that giving more officer tasers, would have a less-lethal tool to protect the public and themselves.