AUTO INSURANCE AMID THE PANDEMIC-JUNE 23 2020 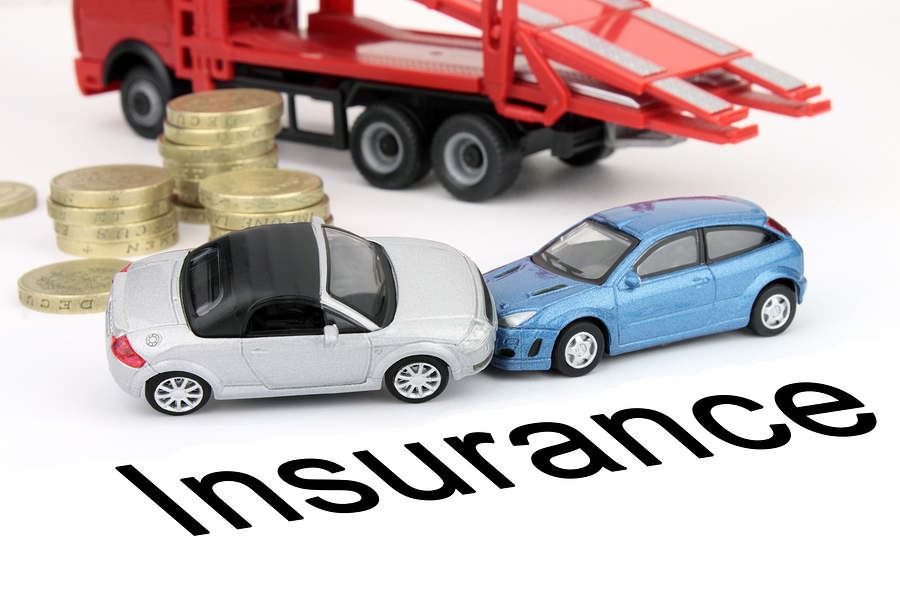 Ontario’s Finance Minister Rod Phillips says that he’s going to name names when it comes to auto insurance companies who have not been giving their customers a break amid the pandemic. He already name dropped Desjardins saying, “this is a company I’ve heard again and again that hasn’t provided the kind of support that we’re seeing to people.” Minister Phillips says he will publicize that list of companies as soon as he gets it from the Financial Services Regulatory Authority of Ontario. Meanwhile, InsuranceHotline.com published a survey in which it found that 25-percent of respondents said they were offered rate relief from their insurers, while 64-percent said they were not offered anything. Anne Marie Thomas details more of the survey’s findings.