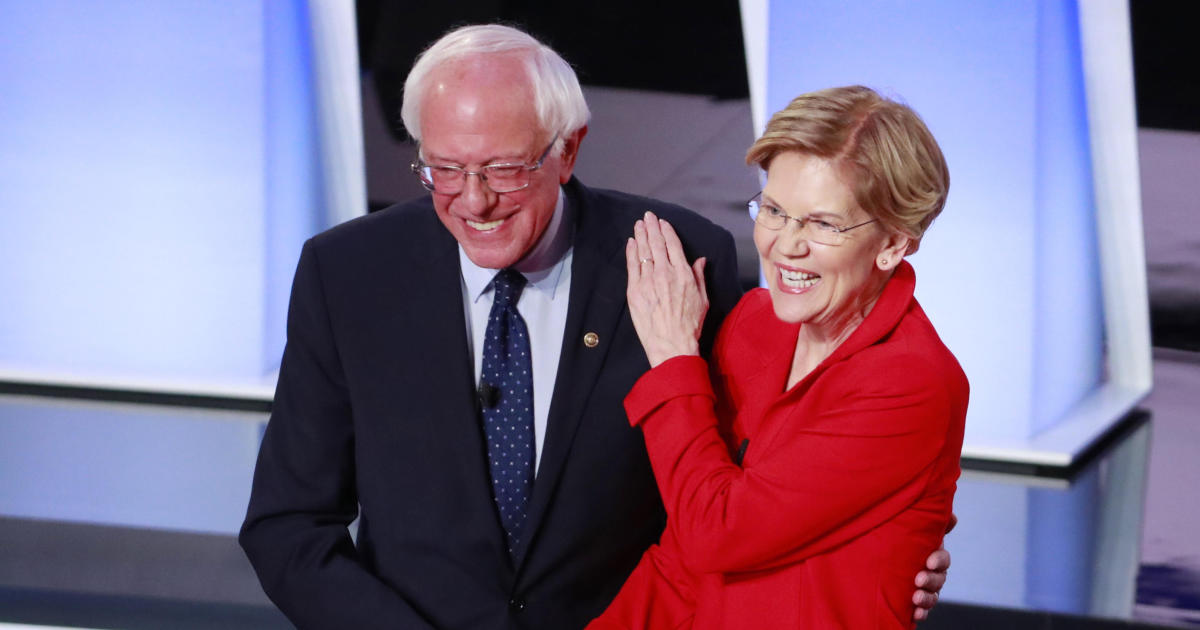 It’s Monday and that means it’s time for our Zoomer Squad! Today, we are talking about age, Can you ever be too old for some very tough, high profile jobs, like President of the United States? Here in Canada, CARP was on the forefront of abolishing mandatory retirement at 65 – a very good thing. But there are still some jobs that age out. Judges have to retire at 75 and so do senators. Doctors can work as long as they like but you don’t see many practising surgery at 75 or so. The candidates for the American presidency are mostly really up there. Tonight we have the Iowa caucuses – the first democratic primary. All of the Democratic candidates are Zoomers except for Pete Buttigieg who is 38. Majority of them are in their 70’s with Bernie Sanders being the oldest at 78. Despite his age, Bernie appeals to a large base of young voters across the States. So, does age really matter? And why are so many of the candidates seniors? Libby and guests discuss this and more.