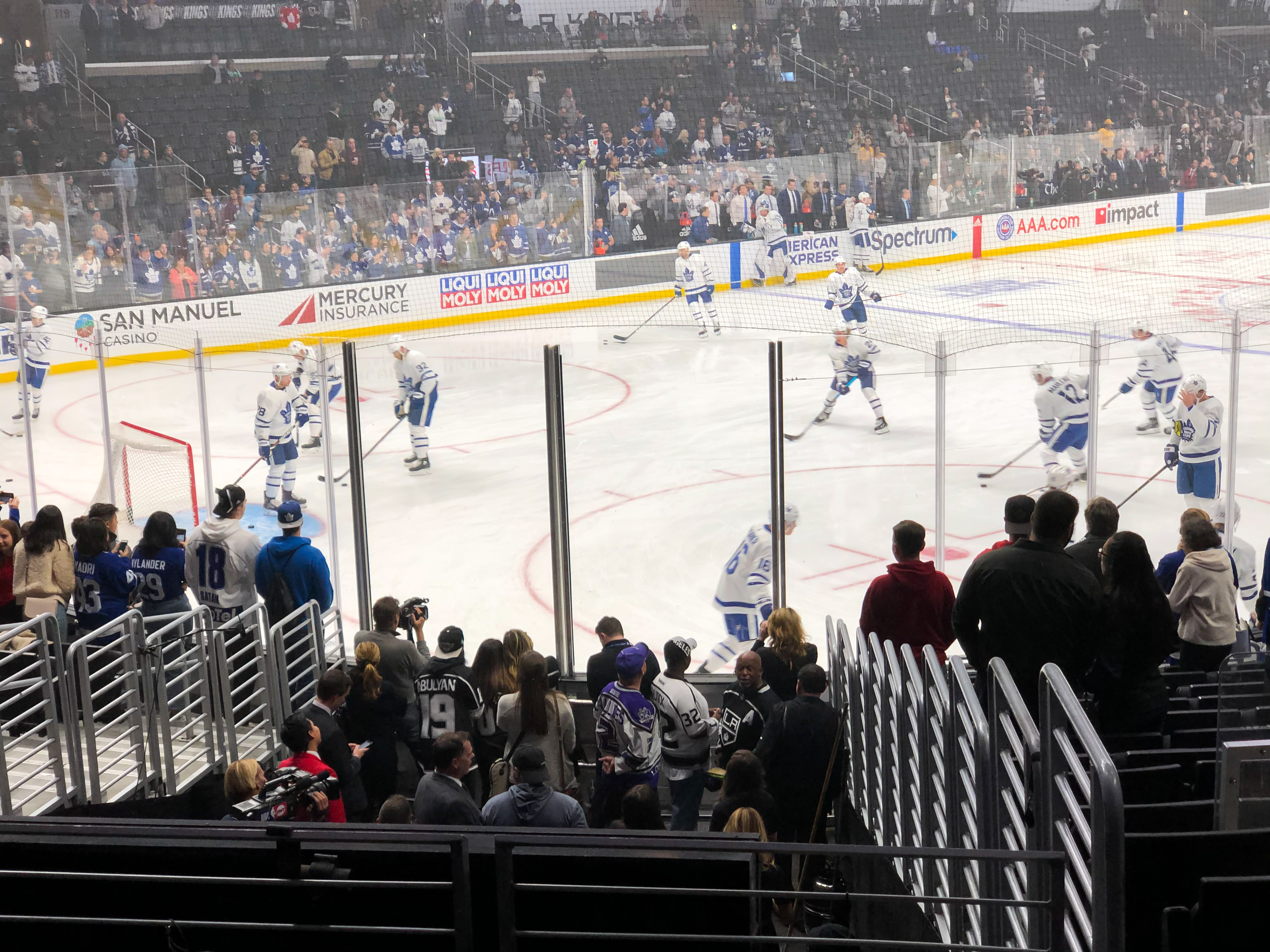 Libby Znaimer is joined by Walter “Wally” Rigobon of The Naz and Wally Sports Hour on Zoomer Radio and Matthew Young, Founder of Personal Sport Record.

It all started with Don Cherry’s infamous “you people” rant that led to his firing. Then, Akim Aliu, a Nigerian-born NHL player, came out against former coach Bill Peters, saying he used racial epithets a decade earlier while Aliu was playing for the AHL’s Rockford IceHogs. Since that post, many other former players have come forward as well with stories of his unprofessional conduct and he ultimately resigned. Just yesterday the coach of the Dallas stars was fired with few details. Dozens of former players from the NHL, OHL, WHL and minor league have come forward with stories of abuse. It is nothing less than a reckoning in the game that has been compared to the #Metoo movement. One could argue it reflects a shift in society as a whole on the question of what is acceptable and what crosses the line into bullying and abuse.