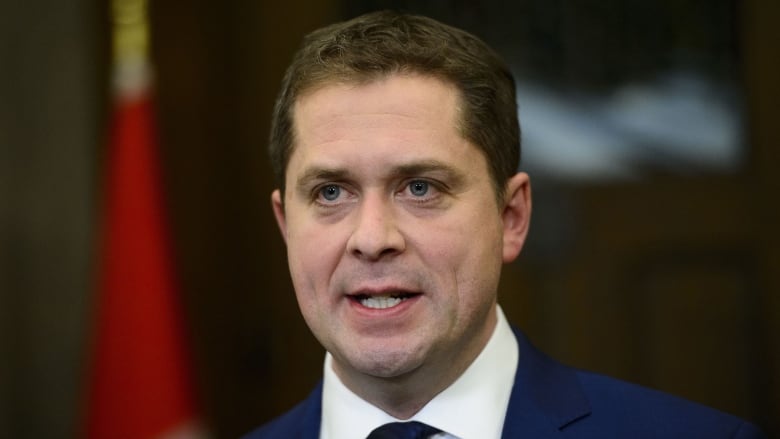 There was a big surprise as Conservative leader Andrew Scheer unveiled his shadow cabinet this morning. Despite the fact that he has many prominent and longstanding Conservatives in his caucus, he chose Leona Alleslev as his deputy leader. She of course is a Conservative newbie – she crossed the floor after being elected as a Liberal.

Does this have anything to do with the loud and open campaign to replace Scheer? Lobbyist and campaign guru Kory Teneycke has called for his resignation and launched a “Conservative Victory” – campaign, to promote his ouster . Former deputy leader Lisa Raitt is quoted as saying he was not strong in the last campaign. And several high profile party members including Rona Ambrose and Michelle rempel have criticized his stance on the LGBTQ community.